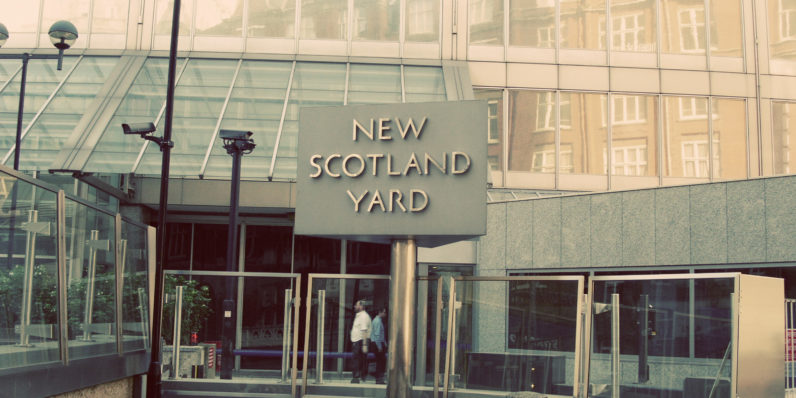 It looks like even domestic surveillance isn’t exempt from globalization and outsourcing. Britain’s police watchdog, the Independent Police Complaints Commission (IPCC), is investigating claims that Scotland Yard spied on hundreds of activists and journalists’ private emails for years – with the help of Indian police forces and hackers.

The agency was pressed into action by Green party peer Jenny Jones, who received a letter from an anonymous individual who made the allegations about a secretive unit within Scotland Yard.

The list of targets includes four Greenpeace environmental campaigners and two journalists from The Guardian. The letter included the names of 10 individuals and their passwords; when contacted by Jones’ lawyers, five of them confidentially shared identical passwords while a sixth shared a password that was almost the same, adding legitimacy to the allegations.

The letter to Jones explained:

For a number of years the unit had been illegally accessing the email accounts of activists. This has largely been accomplished because of the contact that one of the officers had developed with counterparts in India who in turn were using hackers to obtain email passwords.

According to The Guardian, police chiefs in the UK say they need to keep track of a large number of activists so that they can easily identify those who commit serious crimes to further their causes. But it isn’t clear if that warrants illegal breaches of privacy and if it necessitates the involvement of Indian police and hackers.

Read next: Airbnb has a new name in China