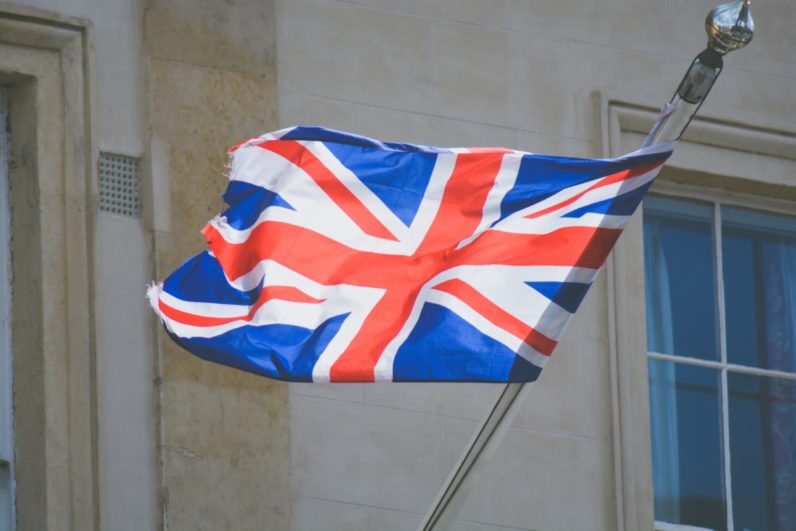 It might feel like centuries since Britain voted to leave the European Union, yet it really wasn’t that long ago that I was at London Technology Week, talking to entrepreneurs about how this could affect them, and the tech sector in general. Back then it was mostly speculation, since nobody I spoke to really believed it would go through. How wrong we were!

On the day of the vote I attended an event sponsored by Open Access publishers Hindawi exploring how academia, institutions and technology companies could innovate together, and the climate had been more optimistic. Everyone I spoke to had voted ‘remain’ before coming along and there was a general feeling that although the result might be close, the country would stay within the EU.

Academia, like the technology sector, is heavily dependent on EU funding, and the free movement of talent is regarded as having a positive impact on scientific collaboration. More than that, however, even the often-maligned Brussels policy machine is responsible for pushing through important initiatives, such as the recent mandate that stipulates that any research owing its existence to public funding must be made freely accessible and reusable by 2020.

At another meet-up hosted at the UCL’s Institute for Global Prosperity, the speaker – on a video link from Barcelona – spoke to a room full of European citizens about how her ground-breaking citizen science project could help to tackle the growing air pollution crisis in our cities; this was also funded by the European Commission through the Horizon 2020 program.

Once you start paying attention, it’s easy to see how EU money and influence pops up everywhere, and that’s the scary thing.

One of the things that makes London such an attractive place for technology startups is its position as a gateway to the European market.

I spoke to some companies at LTW who were taking part in an accelerator setup by the UK Lebanon Tech Hub – a joint initiative between Lebanon’s Central Bank and the UK government – and most agreed that this had been a factor in their decision to base their companies in London. “We’re now a registered UK company, and we’re looking to open an office in London and start hiring” says Lebanese entrepreneur Fadi Sabbagha, Founder and CEO of BornInteractive.

Speaking just after the Brexit results had emerged, he told me that his immediate plans were not affected, but that access to European markets was also crucial for his company.

We’re launching EasyCat, a platform where you can create and share catalogs electronically, and the events market – which is particularly large in Europe – is an important part of that for us.

Lamice Hourani, who also received support from the UKLTH to launch her company Parentville told me that her product – an app that connects urban parents with local family-friendly activities – would probably not be affected in the short-term, but was concerned about future repercussions as they continue to grow:

We’re a neighborhood-based business and at the moment we’re focused on the UK market, so I don’t foresee any immediate impact. That being said, a good part of our customers are expats, and also hiring talent might become more difficult, as we do benefit at the moment from being able to tap into the EU market in recruiting for specific roles.

Recruitment is indeed a key issue, as any tech entrepreneur will tell you. In the dog-eat- dog ecosystem of high growth that most startups operate in, bringing the right talent on board – quickly – can make or break an idea.

Haitham Saab, Director of Techgenies, built their entire proposition around this, providing a platform which allows companies to hire talent based anywhere in the world on a project basis, and save up to 50 percent compared to hiring locally in a high-demand market such as London or Silicon Valley.

Since so many of us work from home these days, and a lot of startups don’t even have an office any more, it makes sense that you should not be limited by geography when sourcing the skills your business needs to grow. We live in a globalized society, which is what makes the key arguments of the Brexit campaign so baffling to many, as they seem predicated in a reality that no longer really applies.

While physically we might be able to restrict the free movement of people, intangible products and services will continue to flow, and the economy that they create and sustain will remain borderless.

In tech jargon, ‘exit’ can be a good thing. It often means that your company has been acquired, and that is the goal for many startups. The exit of the UK from the European Union, however, doesn’t seem to bring many positive connotations for the entrepreneurial community so far.

Richard Branson, who had previously warned that Brexit would be the “worst decision Britain could make” now says investors are pulling out of the UK following the vote. His own company, Virgin, has reportedly lost a third of its value and cancelled a contract worth over 3,000 jobs in the immediate aftermath of the referendum.

TechCrunch Editor At Large Mike Butcher was also dismayed at the result, tweeting the day after the referendum that he had been told that at least three UK startups had lost deals with EU-based investors because funding was conditional on Remain to win. Since then many entrepreneurs have been sharing similar woeful experiences on Butcher’s Facebook page.

This doesn’t of course spell the inevitable doom of the technology sector in the UK.

London’s Tech City will likely continue to be a driver of growth and jobs for the country and a major player in the global digital economy. But it is also a fact that membership of the EU offered businesses and investors many concrete advantages, and it is entirely unclear if, and how, those factors will change as the country struggles with the uncertainty triggered by Brexit.

However, the severe devaluation of the pound does mean some are getting better value for money. I spoke to one entrepreneur, for example, who told me that an India-based investor had offered to increase the amount of investment offered to her, as it was such a good time to buy sterling.

Take your silver linings whenever you can find them…

Our friends over at Index are tracking the news for a unique tech-perspective on Brexit.