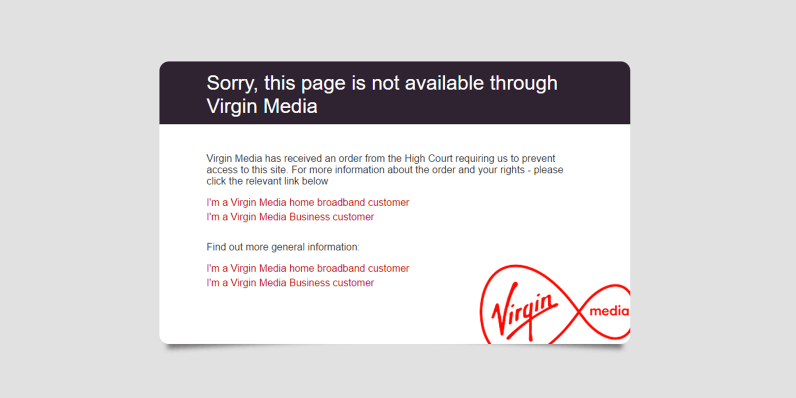 The Motion Picture Association of America (MPAA) has succeeded in having yet more websites added to the list of copyright-infringing sites that anyone in the UK is blocked from accessing via any of the country’s major ISPs.

They join an ever-growing list of blocked sites in the UK, which originally focused on torrent sites, but now includes a number of direct streaming portals too.

According to ISPReview, putting these blocks in place is no cheap option, which is why ISPs resist until they’re mandated by a court order, generally. At a reported cost of up to £14,000 per site, you have to wonder how worthwhile the approach is – have you heard of most of the sites above before today? Blocking them creates a certain amount of attention that they otherwise wouldn’t have received.

Add in that in many cases, using a proxy can help the end-user get around such blocks – and that the blocked sites often pop-up again on different URLs – and you truly get a game of whack-a-pirate that the MPAA seemingly can’t win.

That’s not going to stop it trying though.