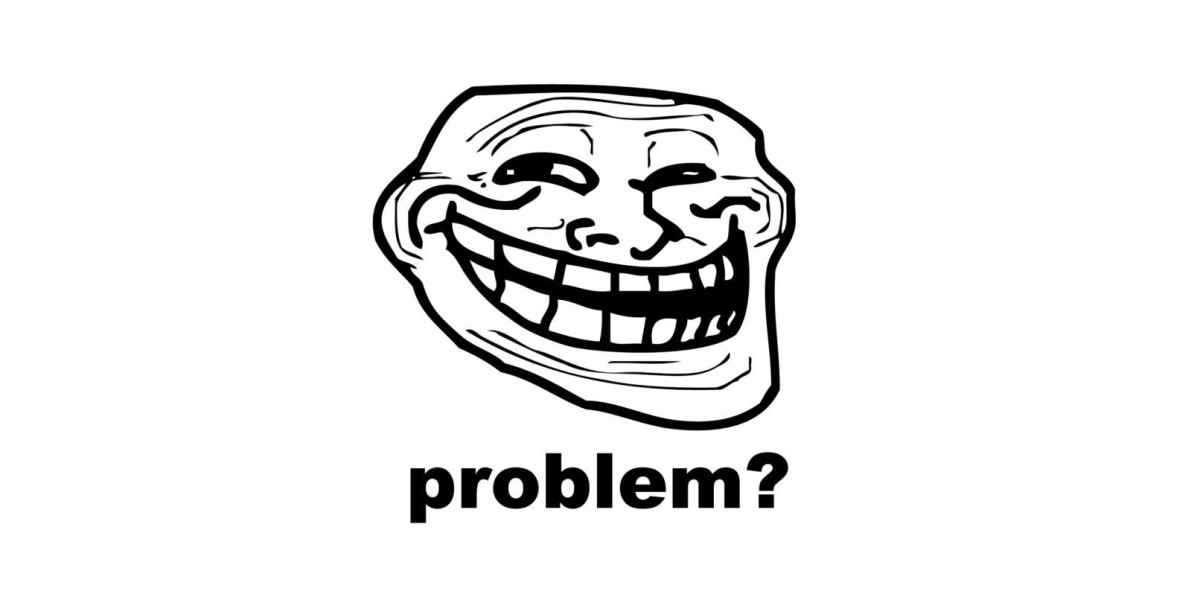 Despite internet trolls hitting the headlines an awful lot over the past few years, ‘trolling’ is not actually a legal term yet in the UK.

The UK government is now being asked to change that via a review of the current laws that govern “digital crime” with a view to creating one super law on the “misuse of digital technologies and services.”

Up to now, ‘trolls’ have been prosecuted under existing law and already face two years in prison for “online harassment,” with criticisms made of extending the definition beyond that which already exists.

But it looks like lawmakers could soon take more explicit control over this particular kind of conversation being had on the Web.

This is all a far cry from the humble, sometimes amusing beginnings of the concept, which Wikipedia notes:

In Internet slang, a troll is a person who sows discord on the Internet by starting arguments or upsetting people, by posting inflammatory, extraneous, or off-topic messages in an online community (such as a newsgroup, forum, chat room, or blog) with the deliberate intent of provoking readers into an emotional response or of otherwise disrupting normal on-topic discussion, often for their own amusement.

Meanwhile, the body that looks after criminal prosecutions in the UK just launched its own public consultation on making it illegal to create fake social media accounts.

Read next: Would Obama have been re-elected without this man?