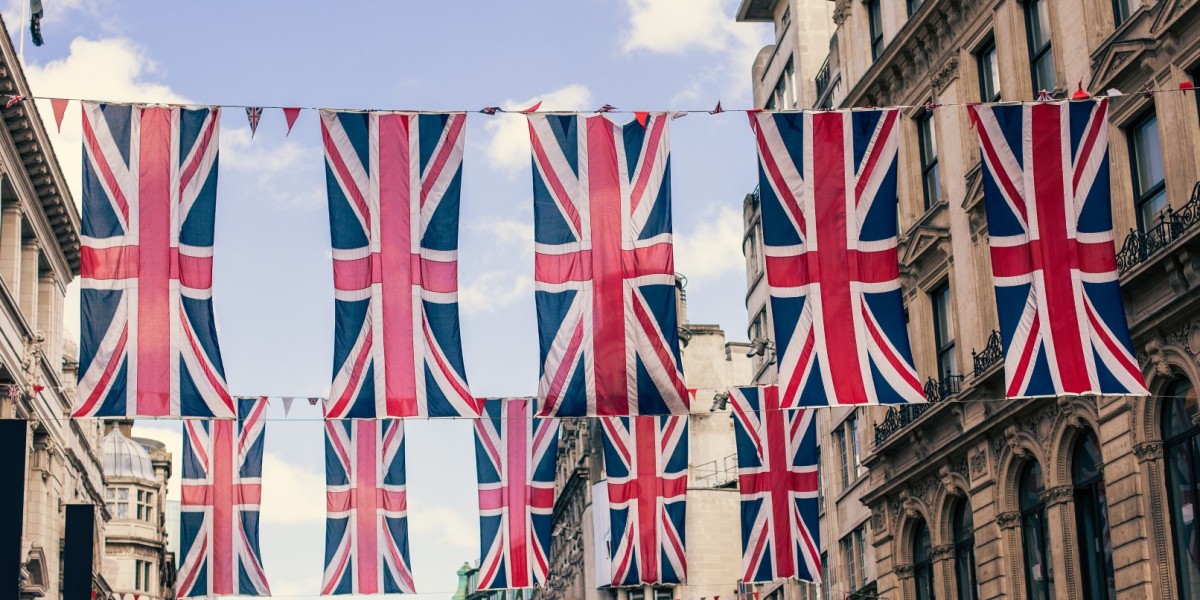 New surveillance laws in the works will require broadband providers to store details of every site citizens visited in the past 12 months, reports the BBC.

Set to be published today, the draft Investigatory Powers bill will allow police and security forces to access these records, while councils will be barred from viewing them.

Home Secretary Theresa May says that these laws are needed to fight terrorism and will sufficiently safeguard citizens from abuse of power.

ISPs won’t have to store and disclose every page you browse, but they will have to keep a record of every domain you visit. So, if you’re being investigated, your ISP will have to show that you visited thenextweb.com, but not the individual posts and pages you browsed on the site.

In addition, the draft bill will see a panel of 10 or more judges reviewing and approving warrants that will allow security services to hack suspected criminals for their investigations. Currently, only the home secretary and senior ministers have the power to authorize these breaches.

It’ll be interesting to see what lawmakers think of it, especially after it became known that the GCHQ gathered over 1.1. trillion pieces of information on UK citizens in less than two years, and the debate over whether bulk collection of data is genuinely helpful or just a gross invasion of privacy is still on.

To be clear, storing your browsing history is indeed an invasion of privacy. Another major issue with the bill is it requires more mass surveillance data to be stored than before, which presents opportunities for said data to be misused, misconstrued and stolen.

Further, May’s call for these new laws is driven by her belief that some sites had become “safe havens” for criminals and terrorists. If that’s the case, certainly there are other ways to investigate suspected criminals on select sites, rather than snoop on everyone’s private browsing activity.

Read next: This chair lets you move around inside VR games