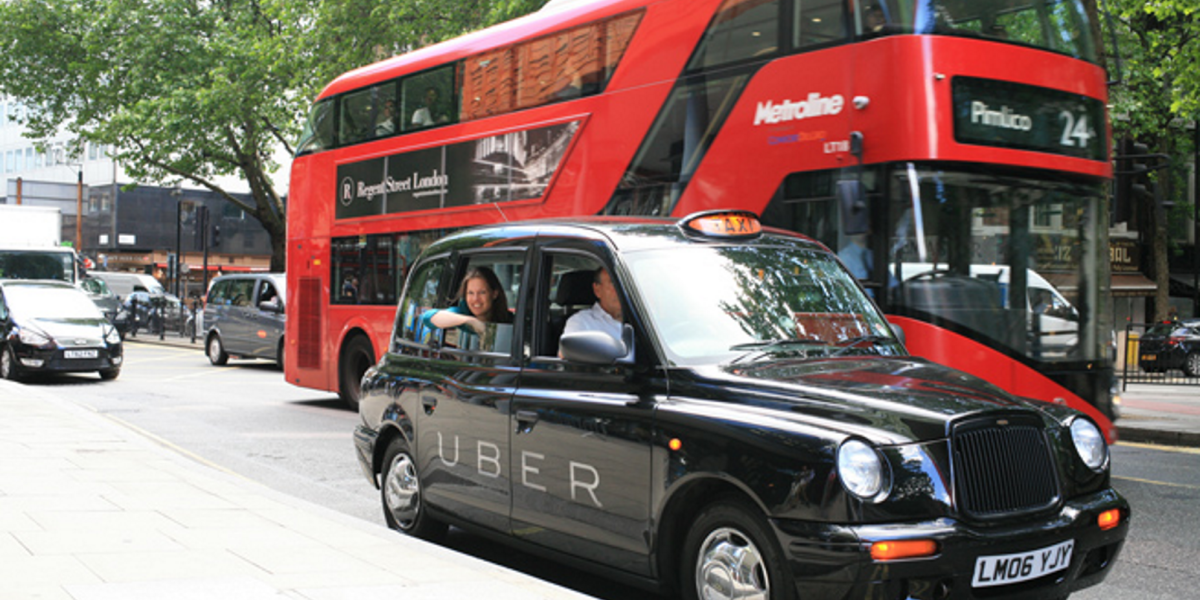 The Mayor of London, Boris Johnson, has said that Uber is breaking the law by allowing its drivers to virtually tout for business on London’s roads.

Writing in The Telegraph, Johnson says that the company is essentially disregarding Transport for London (TfL) regulations that govern private hire vehicles in the city. In London, there are restrictions on the type of vehicle hire a company can provide, depending on its licenses.

“You only have to consider the habits of many Uber minicabs – not all, but many – to see that this law is systematically broken; and that is because technology makes it so easy for it to be broken,” he added.

While Johnson’s comments will galvanize groups pushing for maintenance of the status quo in the taxi industry, Johnson says that there’s simply no option than to uphold the laws that exist, even if they’re in need of modernization.

“I agree completely with the free-marketeers: it is nuts to try to ban technology. But until Parliament has the guts to change the law we must uphold the existing and long-standing legal distinctions between black cabs and minicabs,” he said.

TfL has made several proposals designed to alleviate the situation and get Uber back in line with regulations, including a proposed minimum wait time of at least five minutes.

In response to Johnson’s column, a spokesperson for Uber told TNW:

“In the UK Uber is fully licensed and regulated and abides by all private hire legislation. Uber’s model has been scrutinised not only by TfL, but by over 25 other regulators and found to be compliant. These bureaucratic new rules will not improve your ride. They’re designed to address the concerns of black cab drivers, who feel under pressure from increased competition.  But the answer is to reduce the onerous regulations cabbies face today – not increase them for everyone else.”

Uber set up a petition allowing Londoners to easily register their displeasure at the proposals that has so far attracted nearly 130,000 signatures.

Separately, Uber is in the high court today over whether or not its app constitutes use of a taximeter to calculate fares, which would contravene regulations. TfL wasn’t really sure how to deal with the situation under existing laws, so passed the final decision along to the high court. A ruling is expected tomorrow.