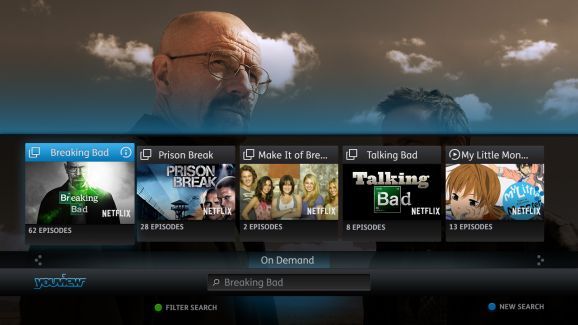 ‘Better late than never’ would be one expression that applies for TalkTalk customers today, as the company has announced that its YouView-based TalkTalk TV packages now include access to Netflix’s streaming services.

Of course, you’ll still need to pay for a Netflix subscription separately, you can now just view the content straight on your TV without faffing around. BT and other YouView boxes have been able to access the service since the end of 2014.

The company said the software update would roll out first to customers who had already registered their interest and will be on all its 1.2 million TalkTalk TV boxes by the end of January.