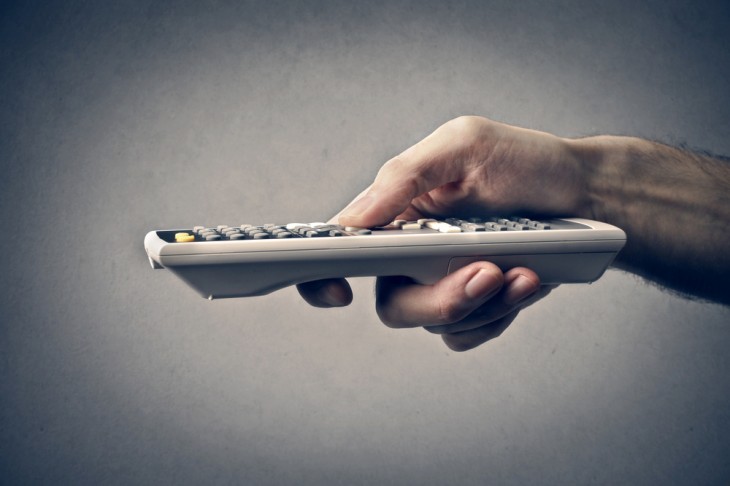 The High Court today ruled that YouView, a range of Internet-enabled set top boxes that combine Freeview channels with catch-up TV in the UK, is infringing on the ‘Your View’ trademark held by business telecoms company Total.

In its written judgment, the court said there was “a real possibility” the two services could be seen as competitors and, “through continued development of the marketplace and what they seek to offer,” it’s likely the public will become confused in the future about which company is offering specific services.

In the tussle, YouView – co-funded by the BBC, ITV, Channel 4 and Five, as well as TalkTalk and BT – argued for a “declaration of invalidity” and a rectification of the trademark awarded to Total. The court rejected the idea, however, and said it wasn’t necessary for the European Court of Justice (ECJ) to look at the case.

Total says it’s now seeking an injunction against YouView to prevent the name from being used any further. It will also be asking for financial payment and legal costs, “among other remedies.”

Update: A YouView spokesperson told TNW: “We plan to appeal against the court’s decision, as we maintain there is no confusion between our consumer-facing TV service, YouView, and the business-to-business billing platform, Yourview, provided by Total Ltd.”