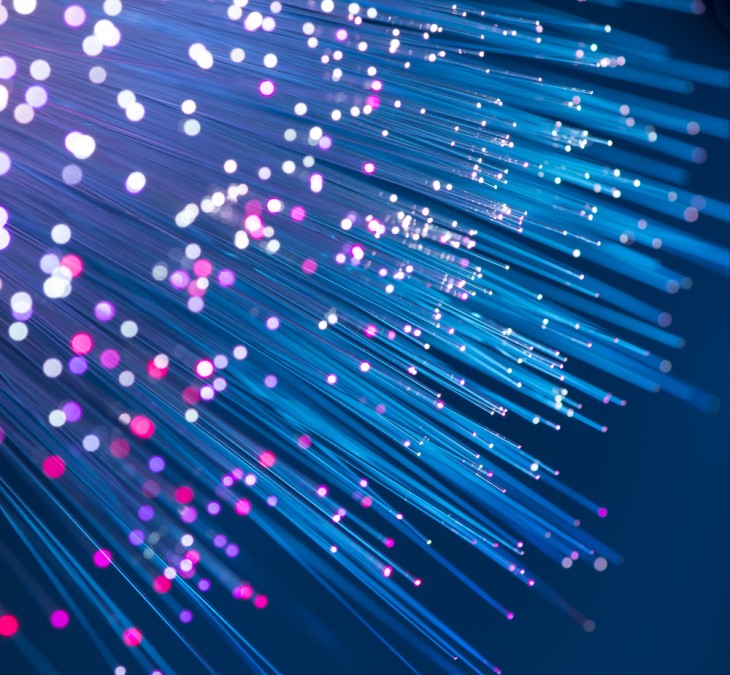 Landline rental is one of the most frustrating aspects of being a broadband customer in the UK. A growing number of people never use a home phone and so the handset sits there in the house – unused or disconnected – as a mere trinket.

Relish is a new service that promises “fibre-fast” home broadband using an ultrafast 4G network. The company promises speeds of up to 65Mbps, although CNET reports the average should actually be around 30Mbps.

The service is only for Londoners though, and for unlimited data it’ll set you back £20 per month. The router costs £50 upfront on a four-week contract, but if you agree to a 12 month plan Relish will happily give it to you for free.

If you’re interested in mobile broadband across the country, Relish also offers a 4G mobile dongle that reportedly relies on Three’s network – so when you leave London you’ll default to a 3G connection. Plans start at £10 per month for 1GB of data and £25 for the dongle – although you can combine Relish’s Home and Mobile broadband packages for a nice discount.

Read Next: Ditching home-phone but still want broadband? Here are your best options in the UK.

Read next: Rovio's Angry Birds Stella spin-off will arrive this fall with a new game, cartoon, toys and more