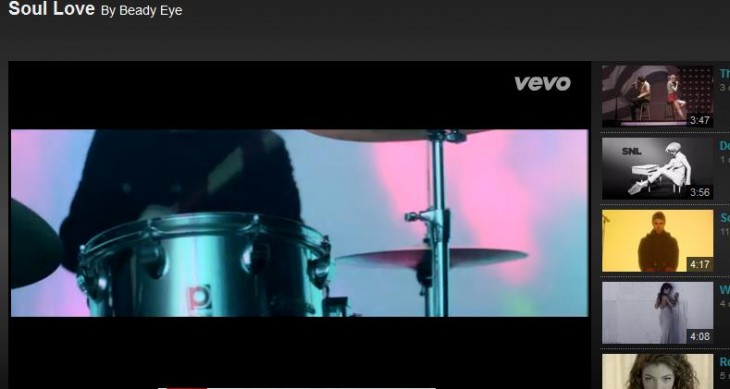 Three weeks after VEVO launched a complete ground-up rebuild of its music video site, news has emerged that Yahoo has inked a deal with the company to bring its 75,000-strong catalogue of HD videos to Yahoo Screen and omg! in the UK. VEVO’s music videos will be available on Yahoo via mobile and desktop.

VEVO is a joint venture owned and operated by Universal Music Group (UMG), Google, Sony Music Entertainment, and Abu Dhabi Media. VEVO’s videos are syndicated across the Web, with Google and Vevo sharing the ad revenues. Indeed, Google-owned YouTube has long since been a content partner of VEVO, a deal that was renewed in the summer.

This isn’t the first time Yahoo has syndicated VEVO videos – it already has partnerships in place in France, Spain and Italy. Now, when you view music videos on Yahoo in the UK, you’ll see the little VEVO logo plastered in the corner.