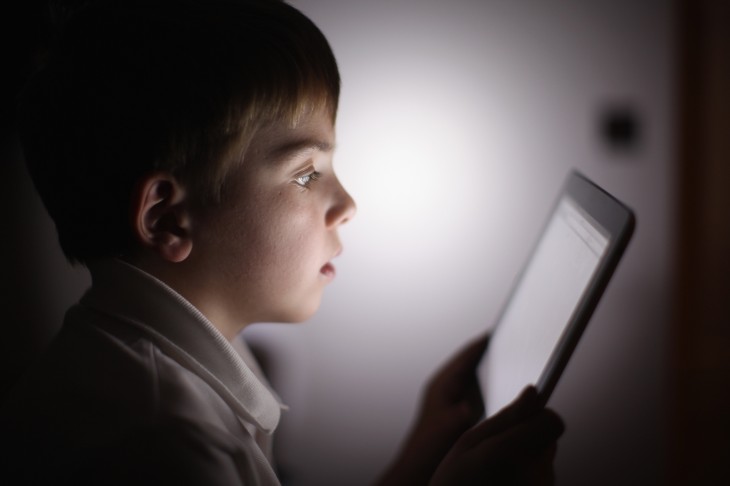 Programming is rarely taught in schools. There are pockets of good practice around the world, but more often than not the subject is entirely absent from the national curriculum. England is no exception.

For many years, the majority of what was taught and tested in the classroom centered on Microsoft Office. The UK government’s Department for Education will try to change that next September, however, with a new computing syllabus that teaches students at least two programming languages.

It’s a massive shift that, if maintained and developed, will impact the country’s economy and the dexterity of its future workforce.

Codecademy, a New York startup that offers free online courses in languages such as Ruby, Python and JavaScript, is stepping in to help teachers prepare for this overhauled curriculum. The syllabus is unprecedented and many teachers will be looking for new materials and guidance to help deliver lessons in an effective and engaging manner.

“We saw this as a huge opportunity to be involved and to try to make big steps towards our ultimate mission of getting the world to code,” Leng Lee, who runs operations for Codecademy says. “That’s what we really want to do and that’s part of the reason why we exist.

Alongside its free courses, Codecademy is developing an educational site built specifically for teachers. It offers slides for each lesson, as well as a quiz and practice set where students can test their knowledge. HTML, CSS and jQuery are currently supported and the team plans to add further materials for JavaScript and Python in the coming months.

“The purpose of the site is to host the materials that we’ve seeded ourselves and provide a starting point for teachers when they need to find materials, or even learn it for themselves, regarding the basic curriculum that they can then use in the classroom,” Lee adds.

Codecademy doesn’t want to be a content producer though, churning out an endless supply of lesson plans and learning materials for teachers to take advantage of. Instead, the site has been set up so that teachers can craft their own materials and then share them with the rest of the community. Lee believes that in the long run, this form of user-generated content will be far more valuable for the teaching profession.

“Ultimately, teachers know best,” he says. “They know what will work best for their students.” A case in point: While visiting a school in England where the curriculum is already being piloted, Lee was surprised to see a teacher using the materials in a way that he hadn’t envisioned.

“It was great,” Lee recalls. “He was able to modify them based on the speed and needs of the class and then give feedback about how they could be expanded or improved upon. The materials are very flexible, so they can be used in a number of different ways depending on how the teacher wants to run their class.”

Although Codecademy has tailored its site and resources for the new computing syllabus in England, it’s easy to see how this could be rolled out internationally. Ruby, jQuery and Python are all universal programming languages – that’s part of the reason why Codecademy has become such a runaway success on the web – so could this platform be rolled out to other countries too?

“We really hope so,” Lee says. “The early evidence is that other countries are looking at what’s happening in the UK very closely. Talking to colleagues in Estonia, in Columbia, in Singapore, Malaysia, they’re saying: ‘What’s going on in the UK?’ So we think that hopefully, if this goes well and we see good results with the students, we’ll push the agenda forward for other countries as well.”

It’s difficult to predict how technology will shift and evolve in the future. Teaching the fundamentals of computer programming should, however, equip young people with the skills needed to adapt to these changes as and when they occur. The new curriculum in England is just the first step in making sure future generations use technology to create, rather than consume.

Governments are known to rely on outdated educational learning platforms. The technology is often primitive, to the point where students disengage with the content entirely. Codecademy is different though. It’s fresh and constantly updated, encouraging citizens to take matters into their own hands and learn this increasingly useful skill set.

Getting Codecademy onboard from the outset may have been one of the smartest decisions the UK government ever made. Education is moving into a really exciting space right now and come next September, you might just wish you were going back to school. I certainly do.

Read next: It looks like a Dyson 'silent' hairdryer could be on the way