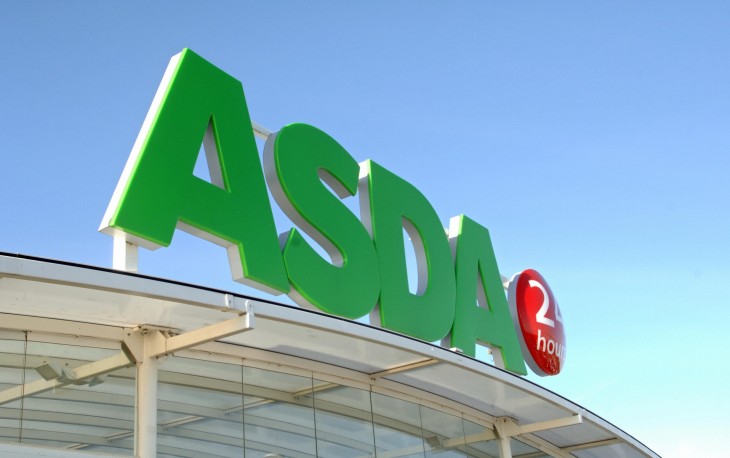 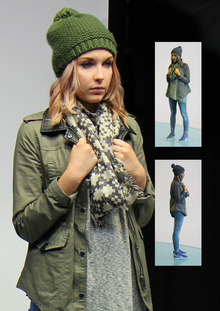 The UK retailer Asda will become the first supermarket chain in the country to offer in-store 3D printing when it begins its trials on October 15.

The chain said it will be offering the service, which can scan anything up to the size of a car and reduce it down to an 8-inch model, first at its store in York, before rolling it out more widely if it’s successful. Priced from £40, Asda says its shoppers simply need to pop into the store with whatever they want scanned (which only takes about two minutes) and can then pick up their item as they are doing their shopping the following week.

Whether or not people will want to spend £40 or more on an 8-inch replica of themselves remains to be seen, but the company envisages this being one of the top requests.

Read next: Foxconn broke its own labor rules as interns worked overtime to assemble the PlayStation 4