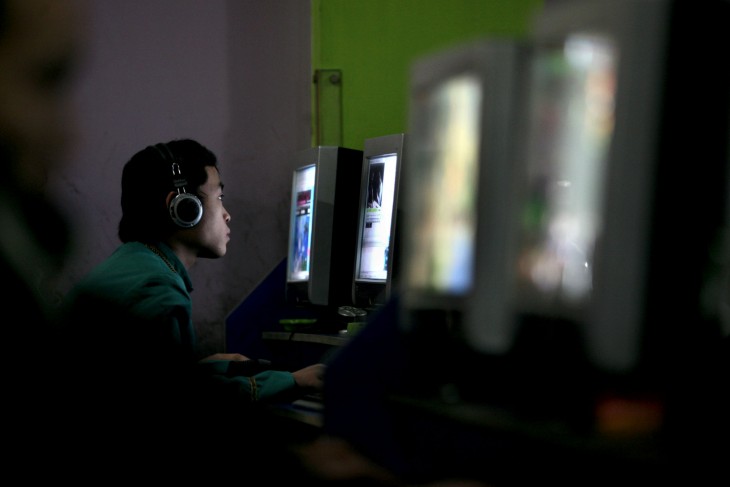 The latest data from the Office of National Statistics (ONS) has revealed that 17 percent of homes in the UK have no form of Internet access.

The figures, reported by the BBC, mean that residents in four million households are currently unable to get online. In comparison, 21 million homes do have access to the World Wide Web – a 3 percent rise from last year.

Fifty-nine percent of respondents without an Internet connection said they didn’t need to be online, while a further 10 percent said it was too expensive.

The figures are perhaps not surprising, but do highlight the demand for offline alternatives to essential public services, as well as Internet access in community spaces, such as local libraries and the like.

Read next: The future of storytelling: People want to befriend characters and influence their decisions