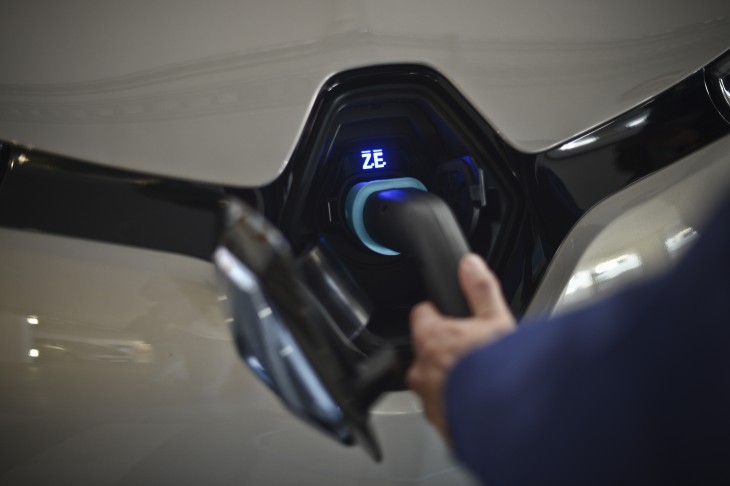 York is to become the first city in the United Kingdom with a network of pay-as-you-go charging points for electric cars. The fueling stations will be installed in numerous car parks and ‘park and ride’ sites, and join the 12 charging points already spread out across the city.

Electric cars seem like a great solution to society’s age-old problem surrounding fossil fuel consumption. The design of such vehicles has improved in recent years, making them somewhat more desirable, but infrastructure remains a key issue.

As with traditional petrol-powered vehicles, electric cars can only be driven for a finite distance before they need to be refuelled. The network of charging points is almost insignificant at the moment, however, and is compounded by a lack of information available for drivers in the United Kingdom.

The existing 12 charging points in York, for example, are free but mostly hidden in private hotel car parks.

City of York Council hopes to solve this problem by introducing a pay-as-you-go scheme which will allow users to pay with their mobile phone or a text message, similar to York’s existing setup for parking ticket payments in council-owned car parks.

The council also hopes that in the coming months, they’ll be able to offer users a way to track their usage remotely and find the nearest available charging points. The details of this hasn’t been revealed yet, but a spokesperson for the council told TNW it’ll likely be supported by some kind of mobile app.

The fueling stations themselves will be able to add an extra 30-miles of range to an electric car after roughly half an hour of charging, and will be fitted with a locking flap to guard against cable theft.

“Electric cars only cost about two pence per mile to run and create no harmful emissions, so by bringing charging points to the city we are giving the people of York the potential to save money and travel more sustainably.”

The underlying issue is that York is but one city in the United Kingdom. To make electric cars a truly viable option for drivers – and eventually a desirable one – other councils will need to follow this example and build up their local network of charging points.

Without it, electric vehicles will continue to be an admirable, but ultimately unusable form of transportation.

Read next: Clarity launches its first eBook, with startup advice penned by Dave McClure, Biz Stone, and others