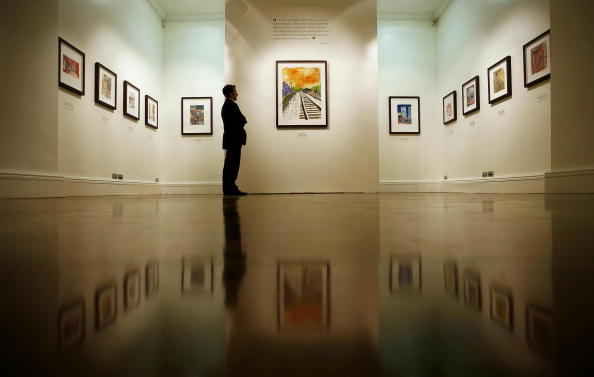 The Public Catalogue Foundation (PCF) and the BBC have announced that they have completed a joint project of putting all 212,000 oil paintings in public ownership in the UK online.

The project Your Paintings consists of 211,861 paintings from 3,217 venues across the UK, including museums, galleries, universities, local councils and hospitals. According to PCF, there are even items held by fire stations, zoos and a lighthouse.

About 80% of the oil paintings, which date up to 600 years back, are not on view in the venues where they are being held, and most of them have never been photographed. The UK is the first country in the world to make all its publicly owned oil paintings available online.

The website of Your Paintings was launched by the BBC in June 2011 with only 63,000 paintings, while PCF has been working on making photos of oil paintings since 2003.

Apart from paintings, users from the UK can also watch documentaries from the BBC TV archive about some of 37,000 artists whose works are present at Your Paintings.

In February 2013, the BBC promises to “lead a nationwide celebration of Your Paintings with many opportunities for the public to discover paintings that have rarely been on view.”

Read next: PlayOn launches on the Wii U to let you watch videos from sites like Hulu, MTV and HBO GO