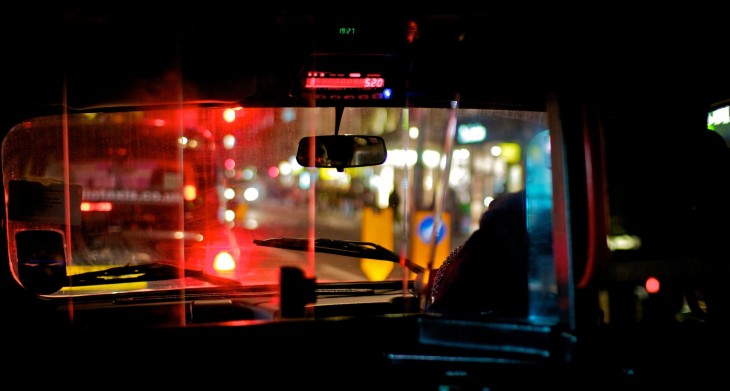 London’s ever-expanding network of free WiFi access points could soon be extended to the city’s fleet of iconic black cabs, after Tech City based startup Eyetease received approval by Transport for London to roll out its high-speed service over the course of next year.

Working on its bid for over two years, Eyetease will launch its free WiFi service — called CabWifi — using an “ads-for-access” model that requires passengers to sit through a short 15 second advert for every 15 minutes of WiFi access. It’s an intelligent model from Eyetease, as the company has worked out that the average “dwell time” in the back of a taxi is about 15 minutes.

To incentivize drivers, Eyetease also provides a separate login which opens access to CabWifi and offsets any data fees the driver may incur when accessing apps or web-based information when on the go. The system automatically switches between 3G and 4G networks, offering data via a WiFi hotspot embedded in the black cab.

Much like the (currently) free WiFi access on the London Underground, tourists will be able to connect their mobile devices and enjoy free Internet without incurring excessive data costs on their existing plans, and business travellers can enjoy faster access while they travel between locations.

Eyetease says it has already engaged “several major consumer brands,” which includes a major credit card company and a leading mobile phone maker (who wants to bet it’s Samsung?), to sponsor the CabWifi service when it launches in “early 2013.”

The UK startup is also looking to win a bid to roll out a new rooftop advertising service called iTaxitop, which allows brands and other companies to launch ads, news and public information that will be broadcast on double-sided screens on taxis across London.

Eyetease also hopes to trial the service at the beginning of next year, following approval from Transport for London.