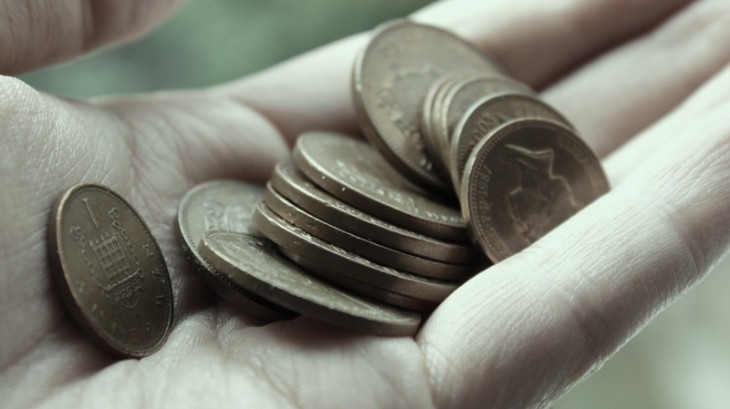 Kickstarter finally extended beyond the US last month, launching in the UK with hundreds of new projects. And now the crowdfunding platform has revealed some interesting numbers of its first month in Britain.

First up, UK-based designers, developers and entrepreneurs reeled in a total of £2,069,164 ($3,326,181) worth of pledges in its first operational month, courtesy of 45,799 backers across 407 projects. A total of thirty projects were successfully funded (i.e. received their full intended amount).

By way of example, the first successfully funded project was the Chime Pavilion which tripled up on its original £300 funding target. The first to launch, however, was Picade which also went on to become funded, doubling its initial goal with £74,000 in pledges.

While almost 46,000 people have backed projects emanating from a UK-based creator, only 39% of the pledges came from Britain, with 23% from across Europe and the same number from the US. The remaining 15% came from around the world.

Kickstarter needs little introduction in many circles. The US-based crowdfunding platform has hit the headlines on a number of occasions in recent times, for some of the quirky and cool projects that have gained funding through it.

Perhaps one of the most high-profile projects to get off the ground thanks to Kickstarter was Pebble, a slick e-paper smartwatch that connects to iOS and Android devices. It broke all kinds of funding records, finally passing $10m in pledges in May, thanks to almost 70,000 backers. All watches were sold, and  this helped to show the potential for crowdfunding as a means of getting great ideas off the ground. We’re still waiting for the Pebble watch to start shipping, however, after numerous delays.

It’ll be interesting to see what kinds of Kickstarter projects come to fruition as more and more people turn to the platform as an alternative to loans and venture capital.

Read next: In 1 hour @BarackObama will host a Twitter town hall to discuss the fiscal cliff