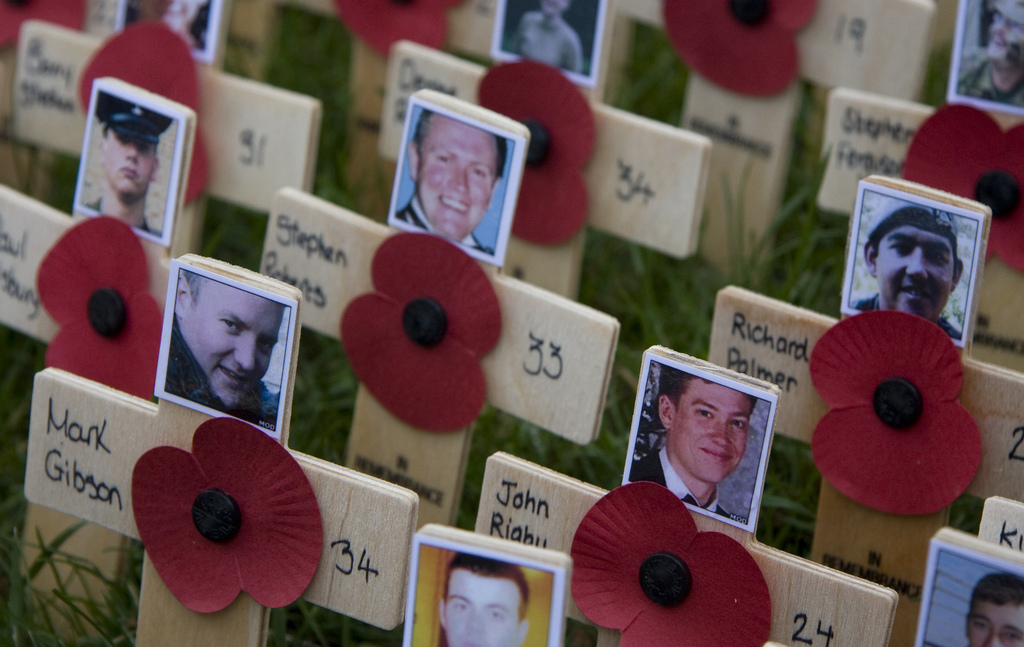 In what will be a first for a UK organisation, the Royal British Legion is to utilise a social media tool to encourage people to mark a two-minute silence on Remembrance Sunday, commemorating the fallen in what it says will be the “largest ever show of online Remembrance.”

The Royal British Legion has set up a campaign on social media service Thunderclap, asking users to pledge their support and connect their Twitter or Facebook accounts so that the service can send a message of support on their behalf. The organisation originally set a goal of 500 pledges, but at the time of writing it already has over 1,000.

That means that at 9am on November 11, Thunderclap will send the following message from supporters’ accounts:

“‘I’ll be remembering the fallen at 11 o’clock #2MinuteSilence #LestWeForget http://thndr.it/Yrtm8F”

The Two Minute Silence has been observed following the Armistice at 11am on 11 November 1918 at the end of the First World War. While it remembers the people that fell in the two World Wars, it also supports people involved in conflicts since 1945 and those currently serving.

Thunderclap will push the message two hours before the 11am silence, motivating social media users to show their support for troops serving past and present.