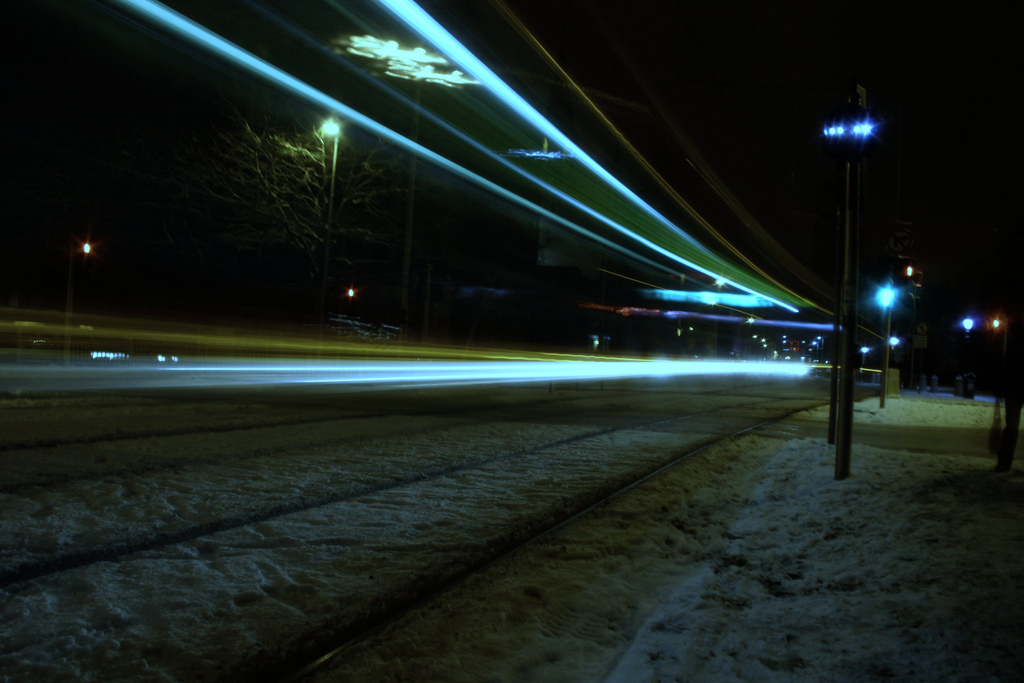 After a successful pilot scheme earlier in the year, a London council is to replace all 14,000 of its street lights with smart alternatives, with bulbs that are able to be controlled using an iPad and will alert engineers when they are broken or are coming to the end of their life.

West London Today reports that Westminster City Council will install the lights over the next four years as part of a £3.25 million ($5.2 million) investment, but will allow the council to recoup all of its money within seven years, saving tax payers £420,000 ($680,000) a year from 2015/16 onwards.

The new lights will form part of the UK’s first electronically monitored lighting infrastructure, reducing Westminster Council’s energy bill by £1 million ($1.6 million) every two years. Council engineers will be alerted if a bulb needs replacing or and is smart enough to monitor when a bulb is about to fail.

Engineers will be able to pull out an iPad and change the brightness of a street light, operating much in the same way as the Hue consumer lighting system from Philips.

Read next: Hofstadter's Law and yarn bombs: How to keep your brain from underestimating task time