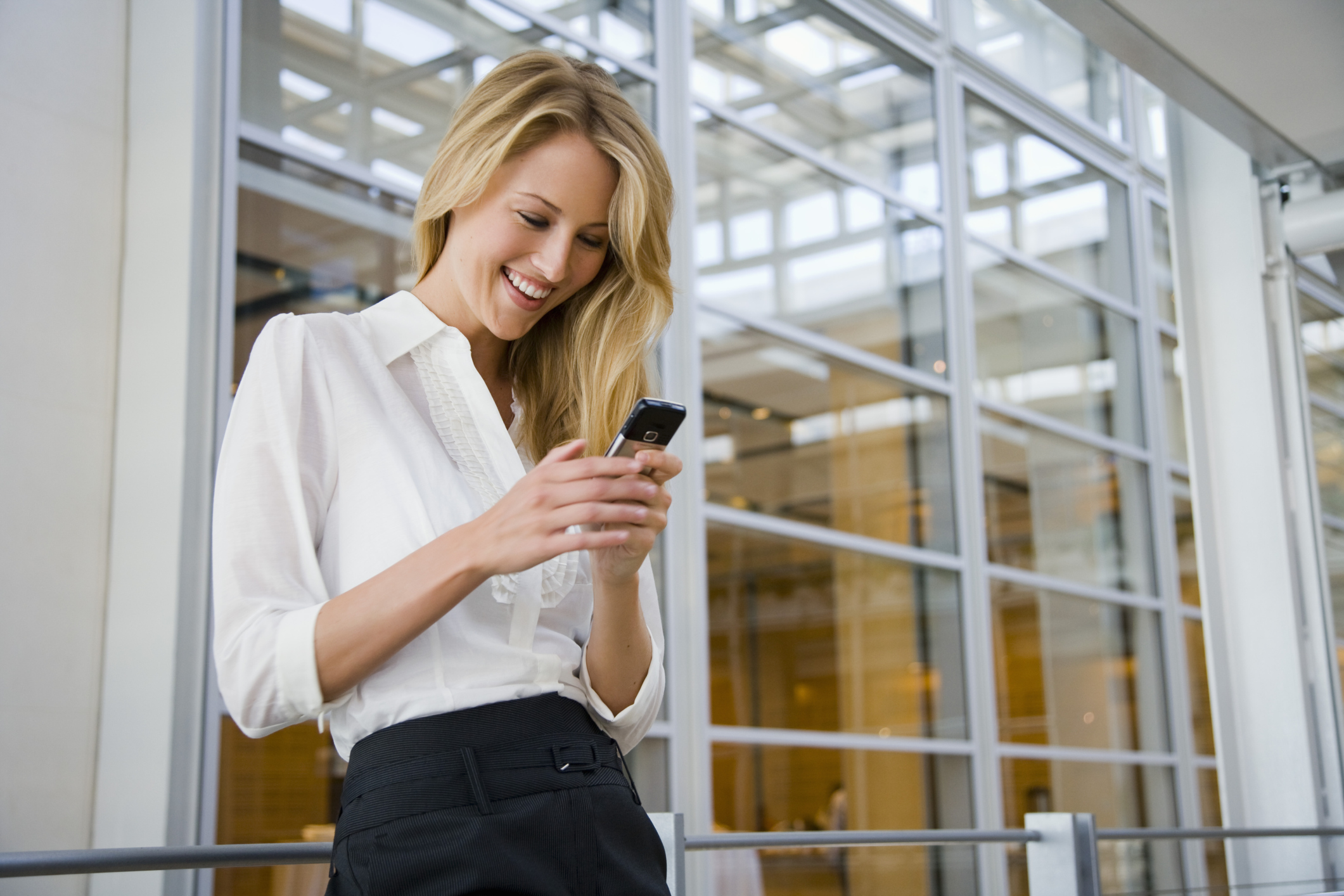 The rising tide of smartphone adoption in the UK has been a significant boon to the mobile advertising industry. In just four years, the mobile ad spending has risen 2000 percent from £25 million ($40 million) in 2008 to an estimated £500 million ($800 million), according to a new report.

In the last year alone, mobile advertising has more than doubled, PricewaterhouseCoopers said in its most recent Internet Advertising Bureau (IAB) report, as noted by The Guardian. In 2011, mobile ad spending reached £203 million ($324 million).

Mobile growth may be outpacing overall Internet spending, but online advertising in the UK was still up by 12.6 percent year over year in the first half of 2012, for a total of £2.59 billion ($4.15 billion).

Even as mobile advertising is increasing, a recent study found that UK smartphone owners may have lower retention on mobile than on other media. A survey by Azullo discovered that only 21 percent of respondents could remember an advertisement displayed on a mobile browser or app in the past six months.

Still, an estimated 60 percent of UK adults are believed to own smartphones and that number is only expected to keep going up. A newly released study from Accenture (PDF) found that over 60 percent of UK respondents had accessed the Internet on their mobile devices over the past year.

Poor memory or not, consumers and their eyeballs are increasingly on mobile and advertisers will have to find us there if they want to keep up.