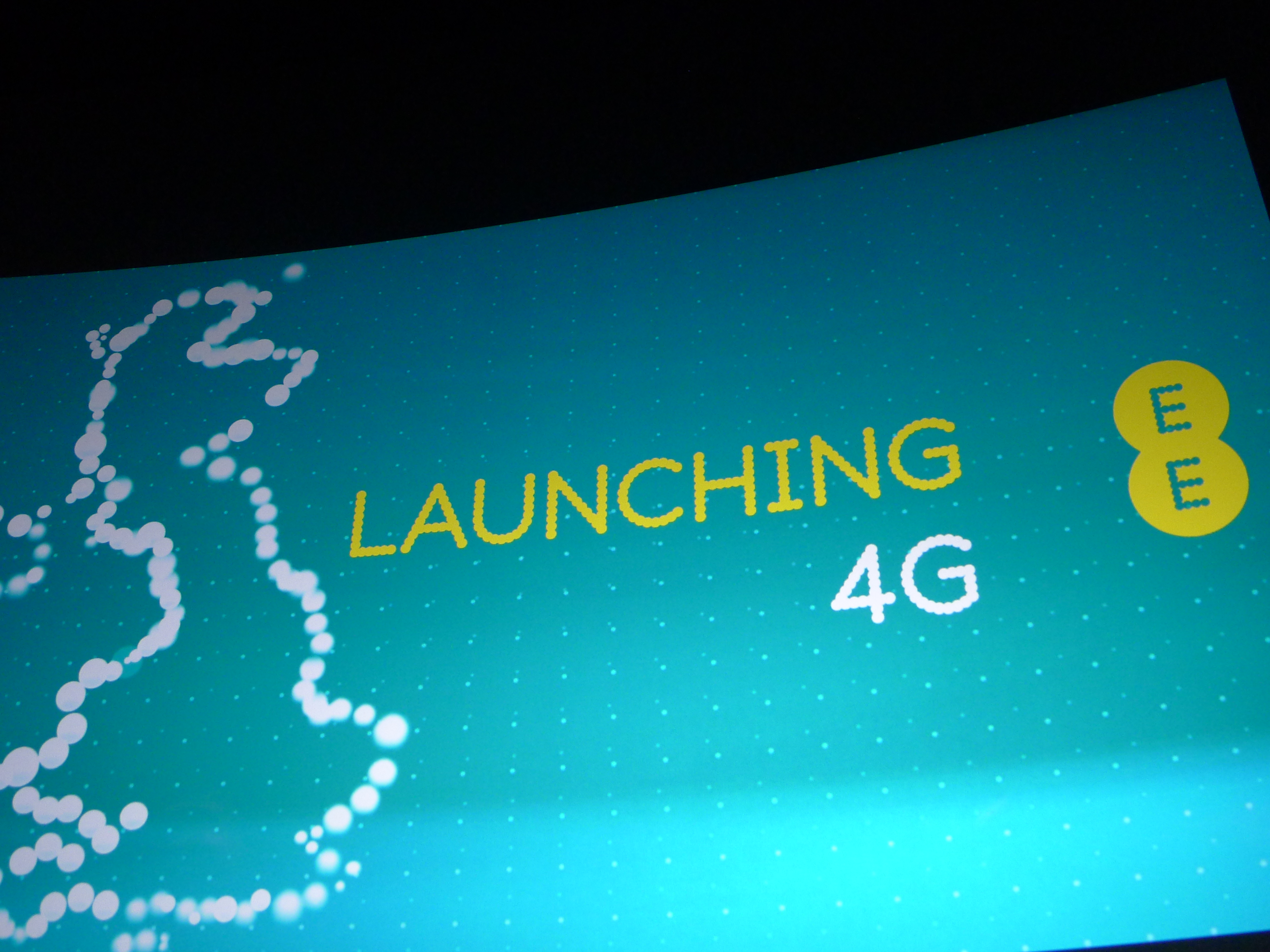 Following the unveiling of its 4G network and corporate rebranding last month, EE (formerly Everything Everywhere) has announced that it will launch its superfast 4G and fibre broadband service on October 30.

In an emailed statement from the operator, Olaf Swantee, CEO of EE confirmed the launch:

“We are delighted to announce that the official launch of our new customer brand, EE, offering the UK’s first superfast mobile 4G and fibre broadband service, will take place on the 30th October 2012.

“This is a significant milestone for the United Kingdom, and for the people and businesses of our country who will now be able to enjoy the huge advantages of superfast 4G technology for the first time.

“We are very proud to be pioneering, innovating and leading our industry in launching 4G for our nation through our new EE brand.”

EE says it will launch 4G in ten cities on the 30th October, and will cover 16 cities by the end of the year. The first ten cities that will receive 4G access includes London, Birmingham, Cardiff, Bristol, Edinburgh, Leeds, Sheffield, Manchester, Liverpool and Glasgow.

At the launch event, Swantee talked up the new brand, stating that it was “built for this century, built for this country, built for a gigabyte generation.” As part of its new offering, EE placed itself to provide superfast 4G mobile service and fiber connections to both consumers and businesses across the country.

The company pumped £1.5 billion into its mobile and fiber infrastructure, creating the “biggest, the best and fastest network in the country,” offering customers a simple, visible signal that no matter which of EE’s mobile bands they use, they will be part of the biggest band network in the UK. EE began this process by updating iPhones running on T-Mobile and Orange networks with its new EE branding.

Ofcom had previously agreed to allow EE to repurpose its 1800 MHz band to launch a 4G LTE service before the regulator officially begins the spectrum auction at the start of 2013.

However, after meeting yesterday, it was announced that UK residents may be able to enjoy 4G speeds from a number of additional service providers, including O2 and Vodafone, by spring 2013 — six months earlier than planned — likely diffusing legal action from the above mentioned carriers after Ofcom made its surprise decision.

EE will offer the iPhone 5, Samsung Galaxy SIII LTE, Nokia Lumia 920, Nokia Lumia 820, HTC One XL and the Huawei Ascend P1 LTE (detailed here) on its 4G networks, you can check out the speeds you can expect to achieve here.

Read next: Rovio: 'Bad Piggies' reached #1 in the US iTunes App Store a mere 3 hours after launch