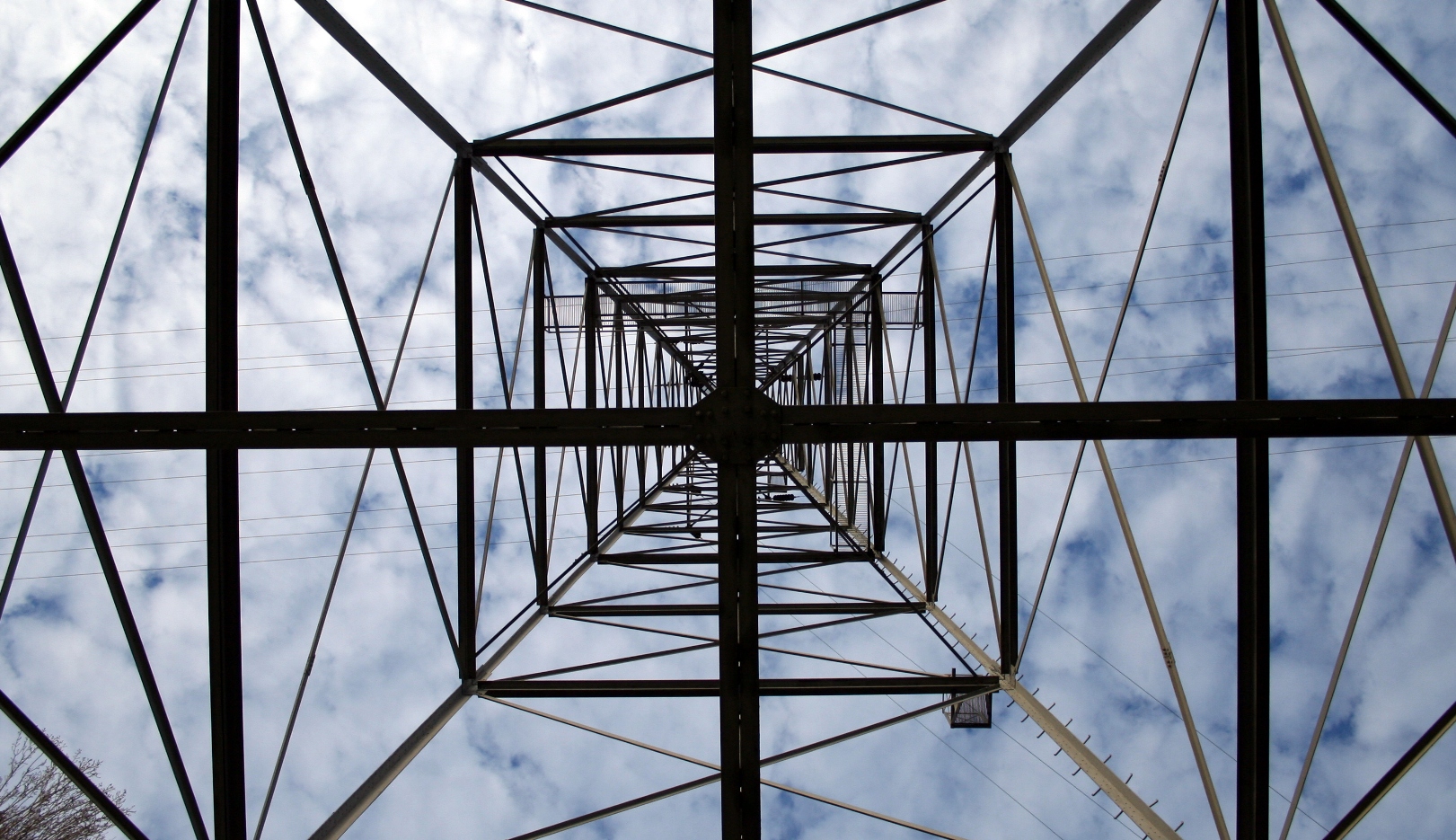 EE, the parent company of T-Mobile and Orange that was formerly known as EverythingEverywhere, has announced the availability of its latest “4G ready” smartphones, as it gears up to roll out its superfast mobile network in time for Christmas.

Just to recap, Everything Everywhere rebranded as EE last month, labelling its new 4G mobile network, broadband and related services under the same name. The company has pumped £1.5 billion into its mobile and fiber infrastructure, creating the “biggest, the best and fastest network in the country.”

While we speculated that Orange and T-Mobile would be dissolved, that in fact won’t be the case – at least for the time being. EE has previously said that both companies will operate under their existing names. However, 4G networks will only be available via the EE brand.

While we already knew these handsets were coming to EE, the latest announcement confirms the Samsung Galaxy SIII LTE, HTC One XL and Huawei Ascend P1 LTE will be made available on Orange and T-Mobile from today. This is in addition to the iPhone 5 which was already available, and the Samsung Galaxy Note II LTE will be added to the 4G line up on October 15. It’s worth noting, however, that you won’t yet be able to enjoy 4G on any of these devices quite yet.

EE is currently testing its 4G networks in four UK cities –  London, Bristol, Cardiff and Birmingham, and will be rolling it out to the public in a total of 16 conurbations by Christmas, though no specific dates have yet been given. It hopes to cover 70% of the UK population by then, rising to 98% by 2014.

So, if you live in London, Birmingham, Cardiff, Bristol, Edinburgh, Belfast, Leeds, Sheffield, Manchester, Liverpool, Glasgow, Newcastle, Southampton, Hull, Nottingham or Derby, you should have access to very fast mobile Internet long before Santa comes shuffling down your chimney.

These latest handsets will be made available through Orange and T-Mobile bricks-and-mortar stores, online and through telesales for consumers and business customers. So if you sign-up now on a 3G package, you’ll be given the choice to shift to a 4G package upon launch.

While we previously manged to grab a quick hands-on to test out the new 4G network before launch, earlier today The Next Web got the chance to put the iPhone 5, as well as the new devices from HTC, Huawei and Samsung , properly to the test on 4G. What we found was the speed of the 4G network was very variable – we did manage to notch up to 40Mbps as promised, but it also plummeted as low as 1Mbps on some of the tests we did.

You can read all about our tests in full here, and we also managed to grab a few words with Tom Bennett, Director of Network Services and Devices Development at Everything Everywhere, who explained a little bit more about why it was variable, and what typical speeds users can expect when the network goes public.

Read next: Here's how the iPhone 5 fares on EE's new UK 4G network