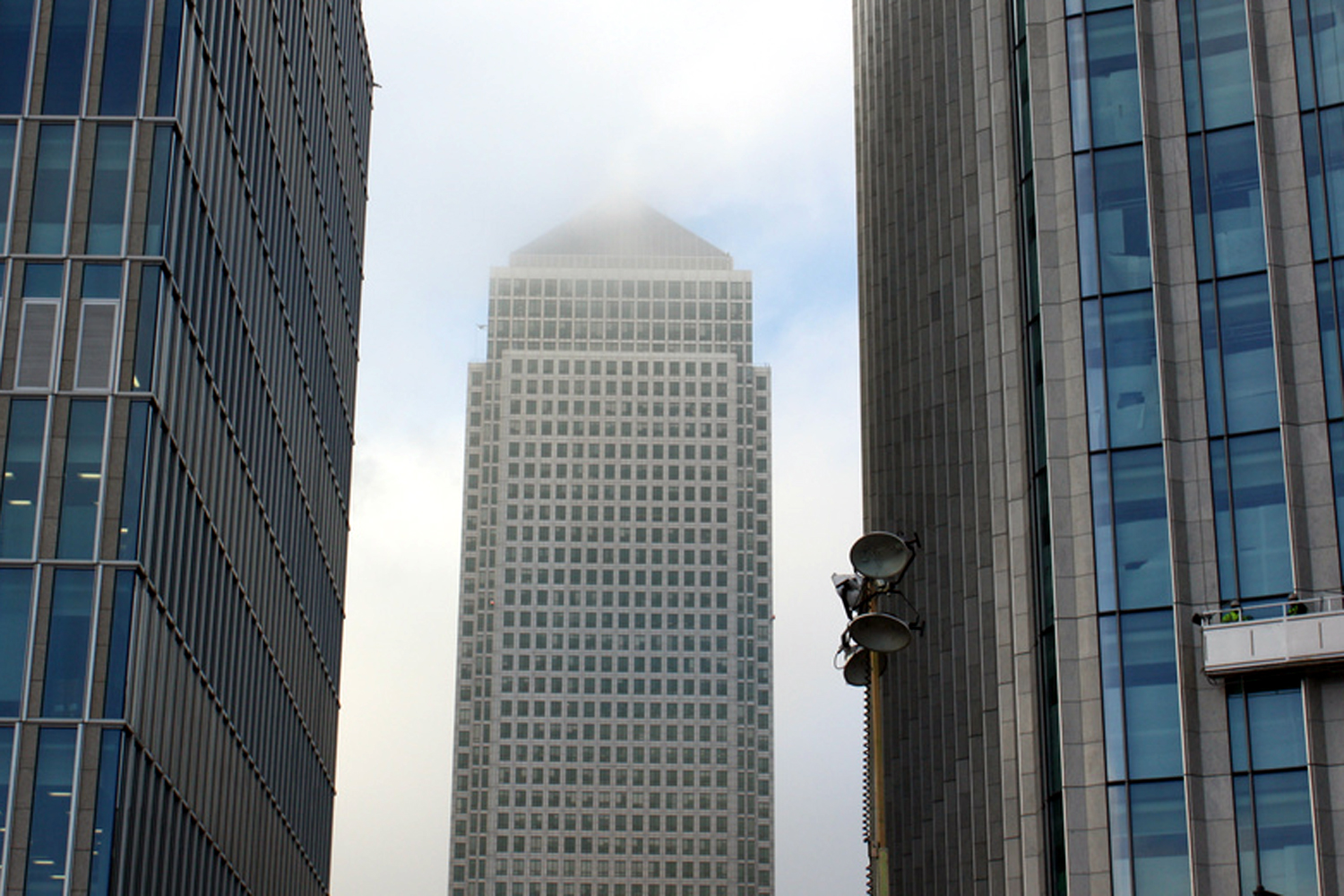 Canary Wharf Group, the property development, investment and management group of companies, has announced plans to open an accelerator space for financial tech companies at One Canada Square in London.

With plans to open early next year, the incubator hopes to foster small businesses with a focus on transparency, competition and client services in finance.

The accelerator will be called Level39, as it will be placed on the 39th floor of One Canada Square, taking up the entire 29,000 ft space. The area is already known as a business district and so should provide access to possible partners, investment and talent.

The Group says that it will be using Level39 to bring together its existing financial and professional services tenants, which employ over 100,000 people at Canary Wharf, and connect them with London’s tech scene.

The initiative will be led by Eric Van Der Kleij, technology entrepreneur and outgoing Chief Executive of Tech City Investment Organisation (TCIO). Van Der Kleij has been appointed by the Group to help Canary Wharf and Wood Wharf become even more attractive to the FinTech sector and the wider digital economy.

Van Der Kleij is a fair choice to develop the space and accelerator. As outgoing Chief Executive of TCIO, he will be working as an advisor to Canary Wharf Group.

Though pricing and accelerator terms for the new space have yet to be announced, we’d hope that these would be set at competitive rates. Van Der Kleij says that the point of opening an accelerator in this space is to create a way for startups to find Canary Wharf accessible and that the Group will be heavily subsidising the space to make it more appealing.

To begin with, other accelerators will be invited to run their programs at Level39 and Canary Wharf Group is working on its own accelerator, the details of which should be announced with the opening of the space in January.

The financial tech sector is a tricky one to break for startups. Not only is there an established group of bankers and financial service companies, but the software and systems that run banks are often slowly adapted legacy systems that are rarely accessible in useful ways.

Van Der Kleij says that this is a problem that he understands as he faced similar issues with his first business Adeptra and that he hopes the proximity to established financial institutions will provide ways for old and new firms to work together.

According to Canary Wharf Group, the new space has been designed in ‘tech industry’ style by architects Gensler, who have worked also worked on offices for Facebook and Google.

The space will comprise a reception area, a set of ‘sandboxes’ for the accelerator programs, an express elevator (with 39 floors to climb, without one it could be survival of the fittest) and an event space capable of seating 200 people.

There will also be the Level39 Business Club Lounge with a membership club and an area for businesses to meet clients and partners as they go through rapid expansion.

The Mayor of London, Boris Johnson appears to be backing the plans and said:

“Attracting the brightest entrepreneurial minds is crucial if London is to maintain its position as the world’s foremost financial centre. Level39 is sure to foster talent and help the capital’s technology and financial sectors flourish, in turn driving jobs and growth.”

Sir George Iacobescu CBE, Chairman and Chief Executive Officer of Canary Wharf Group, noted that Europe’s financial crisis has led to a need for innovation and hopes that moving forward will help the economy. The Canary Wharf area is already home to massive tech and media companies including Samsung, Ricoh UK, Thomson Reuters, China Unicomm and others. Not the usual startup fare associated with Tech City, but big players that could help smaller businesses if they are integrated in the same district.

It will be interesting to see which companies move in and the terms of the accelerator. The area is known for premium office spaces and yes, one of the highlighted buildings on the TV show, ‘The Apprentice’. By subsidising the space and inviting fintech startups to work there, there is hope that the old guard of finance in the UK might be getting a well deserved shake-up.