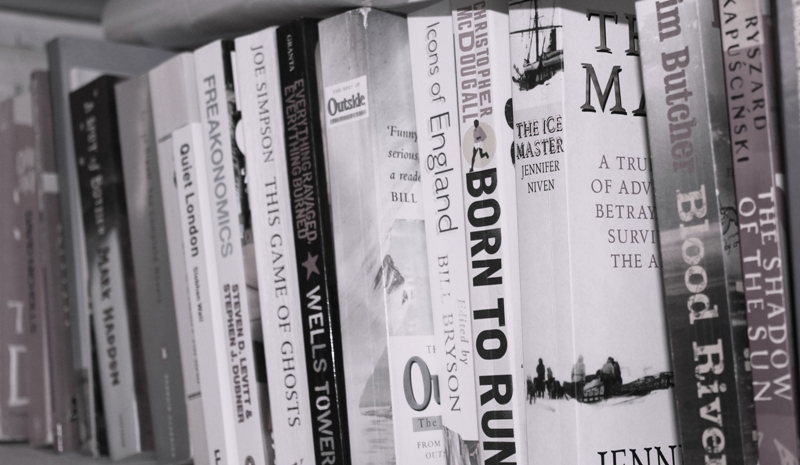 Barnes & Noble has announced its first UK retail partner will be John Lewis, which will offer its Nook and associated content from early October.

Last week we reported that Barnes & Noble was finally bringing its Nook e-readers and digital bookstore to the UK, launching some time in the autumn.

As the company noted at the time, this will be the first time it has expanded its business internationally, and will offer its E Ink readers, Nook Simple Touch (and its GlowLight companion) in the UK from mid-October. Barnes & Noble will open up its Nook Store to consumers in the UK, giving access to more than 2.5 million books, newspapers, magazines comics and Nook apps.

Barnes & Noble is one of the world’s largest booksellers, and it launched its original Nook back in October 2009, based on the Android platform. Before last week’s announcement, it had long been expected to launch in the UK some time this year, and this partnership will go some way towards building a path into the lucrative UK eBook market, where Amazon’s Kindle already has a firm footing.

This deal makes John Lewis the first retailer outside the US to partner with Barnes & Noble, and it will offer the Nook in each of its 37 UK stores as well as through its website. It’s likely that Barnes & Noble will offer its Nook and content to UK customers ahead of the John Lewis deal, from its own nook.co.uk portal.

“Always first with the latest technology, John Lewis is thrilled to be chosen as the premier UK launch retailer for the NOOK. This award-winning line of eReaders adds greater choice to this expanding category,” says Ed Connolly, director of buying for electricals and home technology at John Lewis. “We think our customers will love Nook’s adaptability thanks to its E Ink display and unique built-in GlowLight, perfect for day or night time reading.”

Barnes & Noble currently serves up its digital offering in the US only, across more than 1,300 of its own bookstores and through other retailers. The company says that further product, pricing and availability details around the UK launch will be announced in the autumn.

Commercial terms of the partnership have not yet been disclosed.