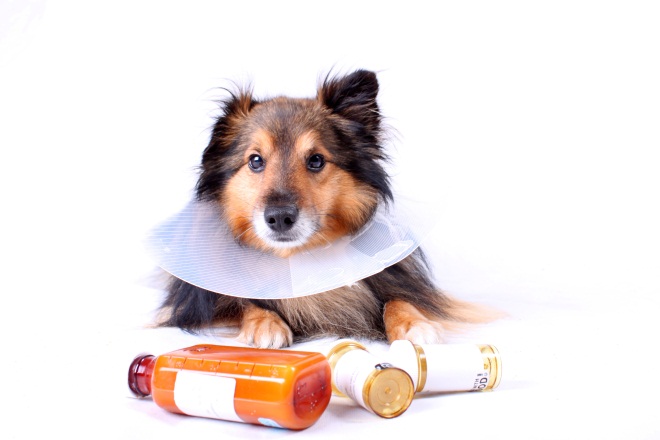 Having raised £10 million (roughly $15.7 million today) in funding from Balderton Capital and Iris Capital back in May 2012, MedicAnimal says the acquisition is an important step towards its goal to become a European market leader.

Kickstarted in late 2007, London-based MedicAnimal claims it currently provides over 1.5 million customers with pet healthcare advice. The company operates as an online veterinary dispensary and projects revenues of over £55 million (approximately $86.3 million) for 2012.

As part of the agreement, Petmeds founder Ricky Thomas and his team will join the MedicAnimal staff. Post-acquisition, the combined company will employ almost 200 staff UK-wide.

According to a report from This Is Money, Thomas started Petmeds with £15,000 of savings in 2006, shunned banks for financing, still owned 83 percent of the business and will thus net “millions of pounds” as a result of the sale.