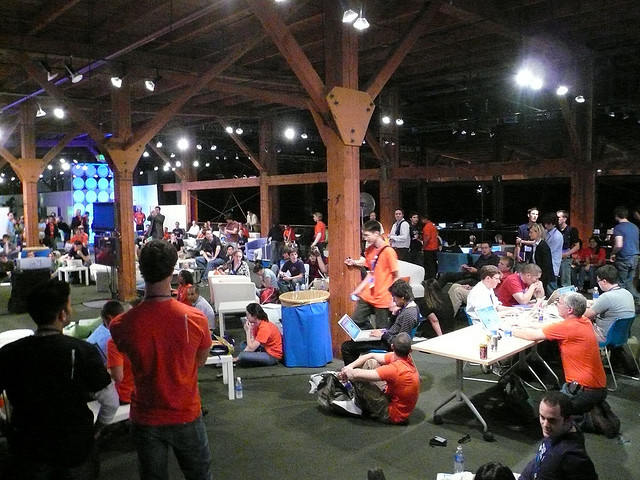 Facebook has a new road show now that it’s a public company, and it wants to find the best Open Graph hackers there are in the UK. During the Over the Air conference in Bletchley Park, the company will be holding an “Open Graph Challenge.”

Members of the Facebook platform team will be there to help out developers who want to create the best mobile, social app that uses Open Graph. In true Facebook form, the challenge only lasts 24 hours.

Winners will get a Samsung Galaxy SII, which is a pretty sweet treat since the whole conference is free.

The best Open Graph apps come from applying Facebook’s platform to another data set – be it movies, recipes, books, songs, artists, locations, sports. We recommend you find a domain you’re interested in, and which you can get data for. Then model the data in terms of Objects, and link Objects together using References. Then think of the Actions that a user could take in your app, and which you’d like to see from your Friends in your Facebook NewsFeed.

In addition to the challenge, Facebook will be giving two talks:

The first is an introduction to Open Graph and will show you how to build an end-to-end Open Graph Mobile app in 60 minutes. The second is a look into how we build Facebook itself, our tools and processes that allow us to ship thousands of lines of code to over 900 million people every day.