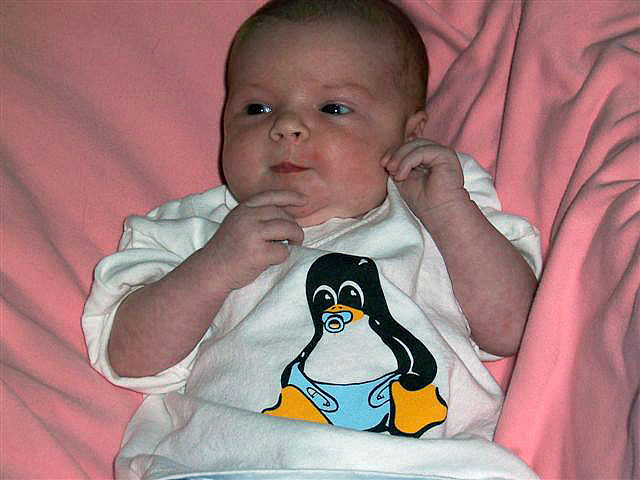 According to an interview with The Guardian, the Ministry of Defence (MoD) in the UK has admitted to being the target of multiple breaches of its systems thanks to unknown hackers.

While the number of attacks, or what systems were breached exactly, aren’t known, the MoD admits that it’s enough of a wakeup call to get smarter when it comes to defending itself from online attacks.

It’s quite shocking to see that what appears to be the US equivalent to the FBI or Secret Service, not having the know-how or staff to keep one step ahead of hackers in this digital age.

Major General Jonathan Shaw of the MoD had this to say, which completely boggled my mind:

My generation … we are far too old for this; it is not what we have grown up with. Our natural recourse is to reach for a pen and paper. And although we can set up structures, we really need to be on listening mode for this one.

Pen and paper isn’t going to help defend top-secret systems, and Shaw says that the organization will include more funding for its digital defense as the years go on. It hopes to be a leader in digital defense strategies by the year 2015.

An MoD spokesperson wasn’t as grim as Shaw was on the situation, saying:

The MoD takes all possible precautions to defend our system from attack from both unsolicited, for example ‘spam’ email, and targeted sources. It would be both misleading and naïve to assume that any system is 100% secure against all possible threats which is why we take additional steps to detect suspicious activity within our own systems.

We also ensure that our most sensitive networks are not connected to the internet and have additional physical and technical measures in place to defend them.

Shaw says that the Ministry should look to companies like Facebook for assistance, as it has its own “White Hat” program to help keep its own data secure. But if Zuck isn’t going to lend a hand, Shaw plans on seeking assistance from “kids”:

This thing is moving too fast. The only people who spot what is happening are people at the coal face and that is the young kids. We have to listen to them and they have to talk to us.

Good luck with that one.

Read next: If you like Windows Media Center, you'll have to pay for it in Windows 8