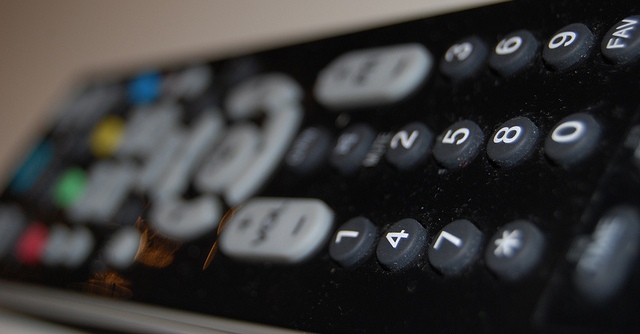 As Tim Bradshaw from the Financial Times reports, it seems that its schedule will be determined entirely by the Internet community, in that it will monitor the most discussed Channel 4 shows online and provide the programming accordingly.

Channel 4 was launched in the UK way back in 1982, and since then it has introduced a number of accompanying channels, such as Film4, E4, and 4Music, available only through digital platforms such as Freeview. 4Seven will be its first new channel since it launched More4 in 2005, and it will draw heavily from buzz on Twitter, Facebook, blogs and more.

“4seven will be a powerful way of maximizing the audience for the many hours of new Channel 4 programming we launch each week”, said Abraham, “as well as an opportunity to direct viewers back to Channel 4 to watch more.”

You can see the new channel’s logo in this photo here, courtesy of Tim Bradshaw:

There’s no official launch date for 4seven as of yet, but Abraham did reveal that it would be arriving on all major platforms later this year. So that’s to assume that mobile will receive a look-in.

A new catch-up channel has been rumored for a while, referred to as ‘Project Shuffle’, though the details were pretty scant. It’s thought that Channel 4 has been working to reach an agreement with Virgin Media to secure the final deal, as it looks to maximize the exposure of the new channel.