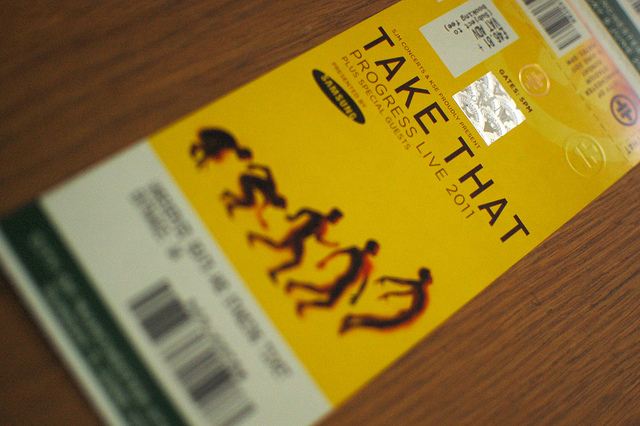 Have you ever bought tickets on a fan-to-fan reselling website? Well, maybe you should cross ‘fan-to-fan’; if the UK’s Channel 4 is to be believed, many of these sellers are not who they think they are.

This is what British viewers will discover watching in the next episode of the investigative documentary ‘Dispatches’ this Thursday. Yet, ‘The Great Ticket Scandal’ went within hair’s breadth of not airing, as the website viagogo made an injunction attempt.

As Channel 4’s Dispatches announced, the application was dismissed on all counts at the High Court today. This means the program will be broadcast as planned, but leaves us with a question: why is viagogo so worried about the show?

Well, it seems the program contains juicy accusations that are likely to generate a large amount of bad press for the website. Here’s  an excerpt from Dispatches’ release:

“viagogo say they are websites where “real fans” can resell tickets they can no longer use.

However, ‘The Great Ticket Scandal: Dispatches’ which airs Thu 23 Feb at 9pm on Channel 4 reveals that:

In other words, Dispatches claims disintermediation isn’t quite working, as most of the tickets are sold by professional resellers. Even more appallingly, viagogo staff themselves are accused of taking part in these distortions.

While buyers think they are getting fair and transparent access to second-hand tickets, this could be very far from reality. This could also explain the claim that many shows go on sale at high prices on ticket reselling websites minutes after they have sold out.

In this context, viagogo could appear as the bad guy when trying to silence a show instead of engaging in a public debate and making constructive answers.

However, viagogo’s discontent may also have to do with Dispatches’ methods; as a matter of fact, its injunction application was brought on the grounds of ‘breach of confidence’.

In a preemptive letter to its customers, the CEO of the ticket reselling platform Seatwave, Joe Cohen, also criticized undercover filming as unjustified in the development of this program. However, Seatwave decided to take the high road and not openly criticize the documentary’s content before it airs.

Do you think there such a thing as a ‘great ticket scandal’? Let us know in the comments.