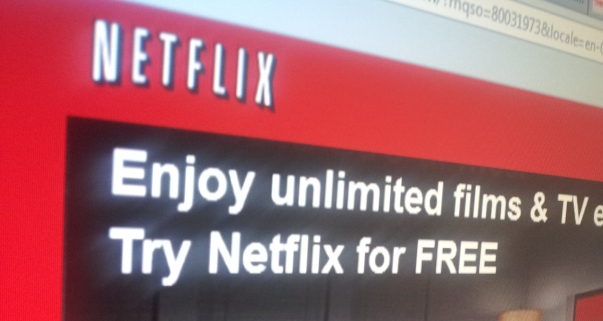 Less than three weeks after Netflix launched in the UK, the movie-streaming service has announced a deal with FremantleMedia (FME), the London-headquartered content and production division of Bertelsmann’s RTL Group, which is one of Europe’s largest TV, radio, and production company.

As Broadcast reports, the deal will see Netflix offer older UK TV comedies such as Men Behaving Badly, whilst it will also get access to the UK premiere of Australian drama Satisfaction, as well as the Emmy award-winning drama The Naked Civil Servant.

Netflix arrived in the UK as a streaming-only service, and all its shows will be available over Web-enabled TVs, tablets, game consoles, computers and smartphones. The long-awaited service hit the UK at £5.99 per month, with a one month free trial thrown in for good measure, and it was thought that the movie-on-demand space would really start to heat up.

A total of 115 hours of content will hit Netflix in the FME deal, but it’s unlikely to whet the appetite of many viewers, with most of the ‘new’ content not exactly what you’d call ‘premium’. However, it has previously promised to focus on producing new and original programming, something that could help it gain traction in an increasingly crowded market. Besides LoveFilm, there’s also BSkyB and catch-up service such as BBC iPlayer and ITV Player.

Read next: Classic 'flick-to-kick' football game Subbuteo is back in town, but PlayStation can rest easy