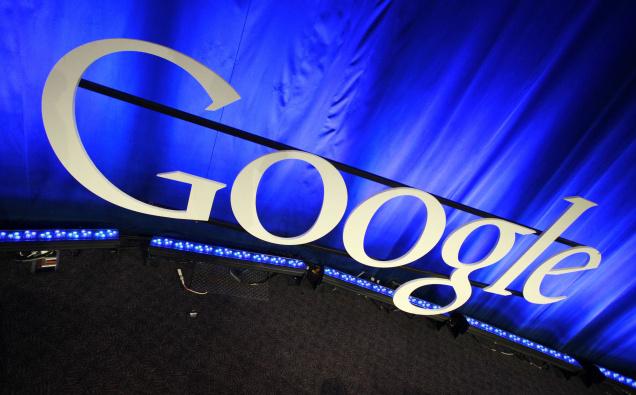 Internet companies Google and Amazon have ranked as the UK’s healthiest brands for the third year running, standing out of the most recognisable companies and presences in the eyes of consumers, according to YouGov’s BrandIndex league table of brands released today.

The search and retail giants lead a top 20 list of brands that only contains one new entrant this year, cosmetics brand Dove, with Marks and Spencers, the BBC, Heinz and Sony following the top two.

Interestingly, Dove replaces Finnish mobile maker Nokia in the top 20 list, as the brand began to lose its luster after failing to compete in the smartphone market against rivals Samsung and Apple. However, whilst Apple continues to hit the headlines and dominate smartphone sales, the brand only ranked 40th in the league table.

Social networking companies Facebook and Twitter ranked 182nd and 615th respectively — surprising given the increased usage and press around the services.

Microsoft didn’t rank in the top 20 but was the most highly-rated brand in the IT/Office Technology sector, with newly acquired Skype ranking top in the Telecoms sector. Nokia had some good news in the Mobile/PDA sector, topping the rankings, with cash-saving Money Saving Expert scooping the lead in the online services sector.

Google’s Android operating system and HTC achieved the highest increase in consumer ratings from 2010 to 2011, mirroring the growth of Android smartphone sales over the past year.