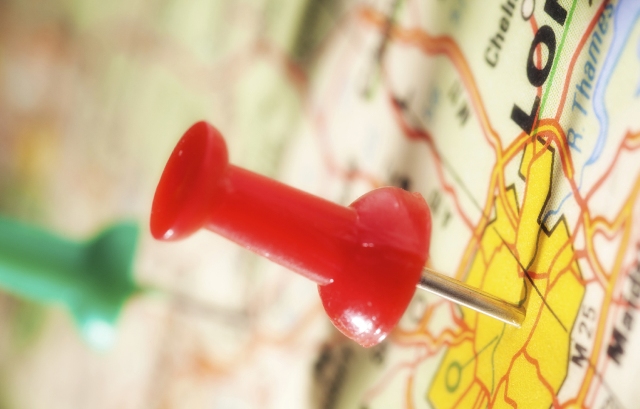 We first reported on Repudo back in October, and it’s a service that allows you to place a ‘gift’ for another person at a specific location, with that person collecting said gift from that location. And now the Dutch startup behind the app has announced that it’s partnering with EMI Music for a special promotional event in the UK.

To give you a quick recap on what exactly Repudo is, it’s a free app that’s available for iOS, Android and BlackBerry. It allows you to leave a gift in the form of a piece of text, a photograph, a video or an audio recording at a specific location. This can then be sent to anyone in your address book, who then has to visit that location to find out what you sent. Alternatively you can make it public for anyone who finds it to collect. Each ‘item’ is a one off and can’t be collected by multiple people.

Now, Repudo has announced that it’s partnering with EMI Music’s British rock band You Me At Six to launch its new single in the UK. The band has launched a scavenger hunt campaign using Repudo to support the release of its new single Bite My Tongue, which was released on Monday 5th December.

In addition to giving away a limited number of album samplers, the band has lined up another bunch of giveaways that will be appear as icons on the app’s map. Once in the area of the Repudo, and collected through the app, they disappear from the map and reappear on the user’s device which only they can use to collect the prize.

Brands and content owners can use Repudo to give away coupons, run competitions and generate exclusive pieces of content. Once users pick up the ‘Repudo’ using their smartphone, it vanishes off the map and appears on their device. If they drop it again for a friend it comes off the phone and back onto the map. In effect, it helps bring digital objects to the physical world.

In terms of the EMI link-up, Repudos will be dropped across all the major cities in the UK, and prizes will include signed CDs, meetings with the band, Xbox games, video messages from the band and concert tickets.

“Having had an extremely successful launch in the Netherlands with campaigns for brands such as T-Mobile, Heineken, KLM, EMI and Sony, we are extremely excited about launching Repudo in the UK with You Me At Six”, says Lucas Tieleman, Repudo’s CEO. “The band has an engaged and active fanbase that embraces disruptive technology, a perfect partnership to demonstrate the power of our platform.”

The app has seen significant traction in the Netherlands, bringing on board nearly 200,000 users since it was launched in February 2011.

Repudo is available to download for free now on iOS, Android and BlackBerry.

Read next: Amazon invests in Foxit to boost PDF support in Kindle devices and apps