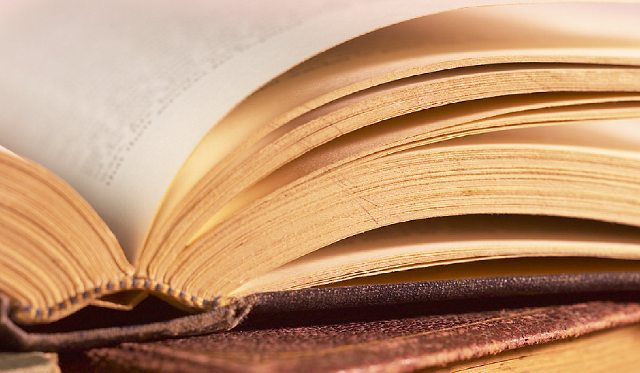 Amazon launched its official Kindle UK Twitter feed in early November, and with not a great deal to report in its first week of tweeting, it hit us with this message on Friday: “Happy Friday! For once, we want the weekend to pass quickly. Exciting things are happening Monday… Stay tuned!”

This was followed up on Saturday with this:

As noted on the Kindle Users Forum, this set tongues wagging into overdrive, with many anticipating that the exciting news could be the Kindle Fire or Kindle Touch launching in the UK. But, alas, that wasn’t the case, as Amazon revealed in a tweet last night: “So what’s the big deal? The Kindle Daily Deal launches tomorrow. Learn more before everyone else: http://amzn.to/to3P4e #deals.”

Kindle Daily Deals have been available in the US since August, and each day Amazon makes one book available at a discounted price. Deals go live at midnight and end at 23:59 the same day.

The first Kindle Daily Deal in the UK is Michael Ridpath’s Where the Shadows Lie, which you can pick up for £0.99 rather than £3.99, for one day only. So, it may not be as exciting as the Kindle Fire or Kindle Touch launching, but a 75% discount is nothing to be sniffed at.

Read next: Spotify reportedly plans launches in Belgium, Austria and Switzerland this week