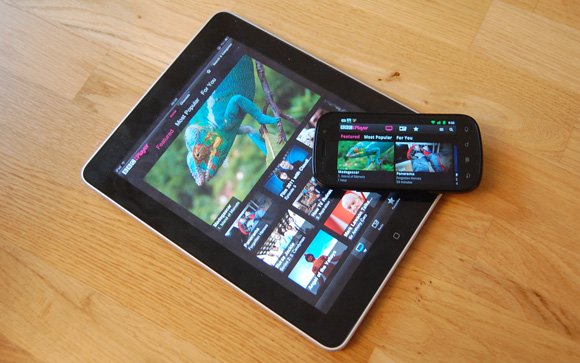 The BBC has updated its popular iPad iPlayer application to feature Apple’s AirPlay feature, meaning that subscribers will now be able to stream the video they are watching on their tablet device to their television via their Apple TV.

This is a big step for the BBC, which currently only sees its programming available via network syndication or shown via its worldwide television stations like BBC America. The iPad update means that subscribers from Austria, Belgium, France, Germany, Italy, Luxembourg, The Republic of Ireland, The Netherlands, Portugal, Spain and Switzerland, that signed up from July, can now watch BBC shows via their televisions, something that may have not been previously possible on networks in their country.

It also means that new subscribers in Finland, Sweden and Denmark will be afforded the same opportunity, as long as they have an Apple TV and Apple’s new iOS 5 software, which are necessary for the iPlayer AirPlay new feature to work.

The BBC has made sure to choose a video quality that works on both the iPad and the big screen, ensuring programmes do not degrade in quality when they are streamed.

Subscribers can download the application via Apple’s App Store, updating their apps if they have already downloaded it to enable its new functionality.

Read next: Bharti and Japan’s SoftBank announce joint-venture to develop the mobile web in India