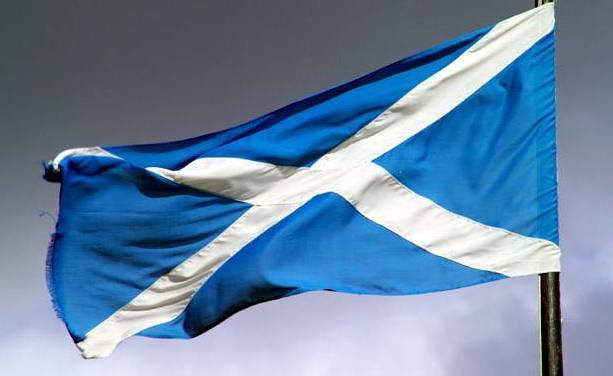 On Friday, we reported that London was to apply for a dedicated .London top-level domain to help promote the city. And now it seems that Scotland is seeking to get in on the act by securing its very own .Scot top-level domain (TLD).

Back in June, ICANN paved the way for one of the biggest changes ever to the domain name system (DNS), by approving the option for brands and industries to apply for their own dedicated domain extensions. This means that we could soon be seeing the likes of .Pepsi, .CAR, .SPORTS or .BANK across the Web.

In 2008, Scotnom Ltd, a private company, was established to help campaign for and operate a dotSCOT top level domain for Scotland, thus the not-for-profit dotSCOT was born. Its focus has been to give Scotland the best chance of obtaining the licence to operate the .Scot top-level domain.

Its push to secure the top-level domain has received support in the form of Alex Neil, Cabinet Secretary for Infrastructure and Capital Investment at the Scottish Government. He has written to UK Communications Minister Ed Vaizey to ask him to support dotSCOT’s bid to create a distinct domain on the World Wide Web. Neil said:

“The Scottish Government is behind this company because we believe there is strong demand for a dotSCOT domain and that it should be run as a public resource on a not-for-profit basis that will quickly become self-financing. I am sure the UK Government with its responsibility for internet governance will want to support us. Across the board support would undoubtedly strengthen our hand and build momentum behind the bid. DotSCOT will be a wonderful asset for establishing a distinctive online identity for many organisations and people who have been described as the worldwide family of Scots and want to demonstrate that identity online”.

So, if this proved successful, it would mean that Scottish websites – and it’s not entirely clear how this would be defined – could have the option of a “.scot” instead of other top-level domains such as .com, .net, .org, or .co.uk.

According to Neil’s comments, it also looks like it won’t be reserved for pubic sector organizations, which may mean that the traditional .gov.uk extension which is used across the UK would remain in place north of the border.

The application window for these new TLDs will open from January 12th 2012, and will last for three months, after which there will be a waiting period of almost two years before a decision is made.