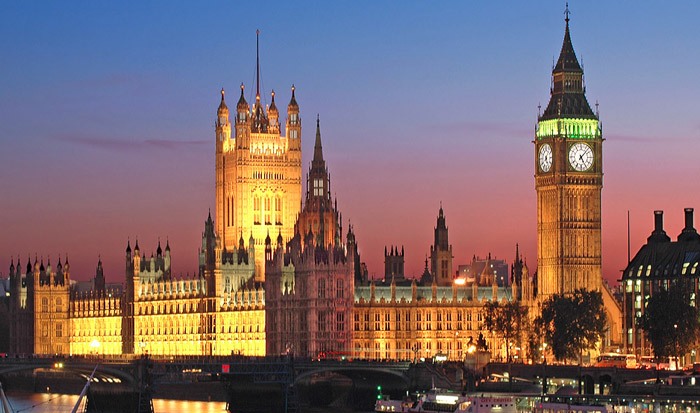 Two weeks after the UK government announced it was to meet with three key social networks in the wake of the riots that swept across England, Facebook, Twitter and RIM (makers of BlackBerry) met with the Home Secretary in London. And it transpired that placing restrictions on the social networks wasn’t discussed at the meeting – it was more about helping the relevant authorities to develop skills in using social networking services.

Another three weeks on, the FT reports that the three aforementioned companies are being hauled again in front of the Home Affairs Select Committee on Thursday, to feed into a discussion around “policing large scale disorder”.

The mass riots that kicked off in London last month before spreading to other UK cities in early August placed Twitter, Facebook and BlackBerry Messenger (BBM) in the firing line, as it emerged they were being used to organize and coordinate some of the pillaging.

During the riots, RIM announced it was engaging with police during the riots to ‘help in any way we can’, and it later emerged that a number of arrests had been made based on people attempting to incite riots on Facebook. Prime Minister David Cameron recalled Parliament early for an emergency meeting, noting during the meeting:

Many pounced on this comment as a sign that the authorities would bring in new powers to clamp down on social networks during some emergency situations, but as we wrote at the time there were many reasons why the government wouldn’t seek to go down that route.

Representatives from the three tech firms attended the meeting on the 25th of August, but it now seems they’re being recalled to contribute to a new discussion around “lessons from the disturbances of August 2011”.

As the FT reports, the committee of MPs has already been briefed by the Home Secretary (Theresa May) and Boris Johnson, mayor of London. It’s not yet clear what the committee will ask from the technology firms, or whether it will go beyond the discussions from a few weeks ago and seek further action from the companies, though the latter is unlikely.

During a speech at the Police Superintendents Association Conference on Wednesday, the Home Secretary brought up the issue of new technologies again, saying:

“There are also lessons about the power of new media, social networking and new technology. When used by criminals the potential for social media to cause harm can be very great. That’s why, with the police and others, I met representatives from Facebook, Twitter, BlackBerry and others to discuss how the government, the police and these companies can work better together. As we deal with the challenges posed by criminal use of new technology, we can also use it to our benefit. Our street-level crime mapping website police.uk is already a great example of that. And by May next year the public will be able to see how the police and courts have responded to crimes committed in their local area.”

In all likelihood, this new meeting with the technology companies will be just to iron out some of the finer details on how Twitter, Facebook and RIM can constructively work with the authorities to help them better engage with social networks. Of course, this is something some police forces are already doing as we saw with Greater Manchester Police during the riots, when they started tweeting the personal details of those caught rioting.