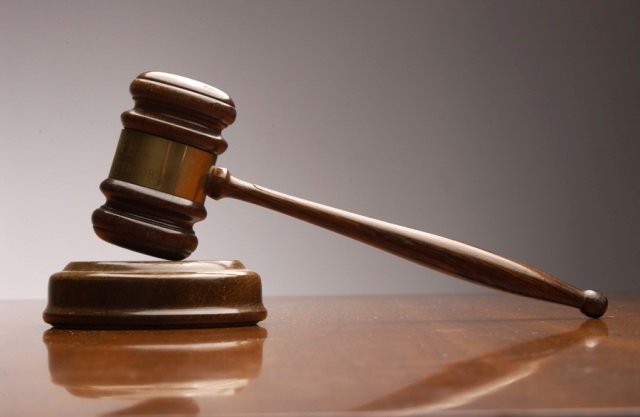 A UK man has been jailed for over four months after posting abusive content to online memorials dedicated to dead teenagers.

25-year old Sean Duffy from Reading, England, admitted posting content to Facebook and YouTube mocking the deaths of 15-year-old Natasha McBryde, who committed suicide by throwing herself underneath a train near her Worcestershire home. Duffy had posted a video to YouTube under the username “Tasha the Tank Engine”, with children’s cartoon character Thomas the Tank Engine superimposed with Ms MacBryde’s face.

The court also heard that Duffy had posted similar abusive content on the memorials of 14-year-old Lauren Drew, who was found dead after suffering a suspected epileptic fit, car crash victim Hayley Bates, 16, and Jordan Cooper, 14, who had been murdered. The magistrates had been asked to consider these other cases when deciding on what sentence to hand out to Duffy.

Back in March, we reported on a similar case in Australia, where a man was jailed for over seven months after he was found guilty of defacing Facebook tribute pages for two dead children. Bradley Paul Hampson, who was a self-confessed Internet “troll” from Brisbane, had posted offensive messages on two Facebook pages, on one of which he wrote “woot I’m dead” across a photo of the dead child, morphing the boy’s face to the inside of a woodchipper and making it look as if blood was coming from the machine.

Trolling is an informal term used to describe Internet users who post messages online with the intention of provoking an angry response. Trolls often post anonymously and the derogatory messages are often posted on forums where they’re more likely to incite a response.

In addition to his 18-week sentence, Duffy was also banned from using social networking sites for five years.