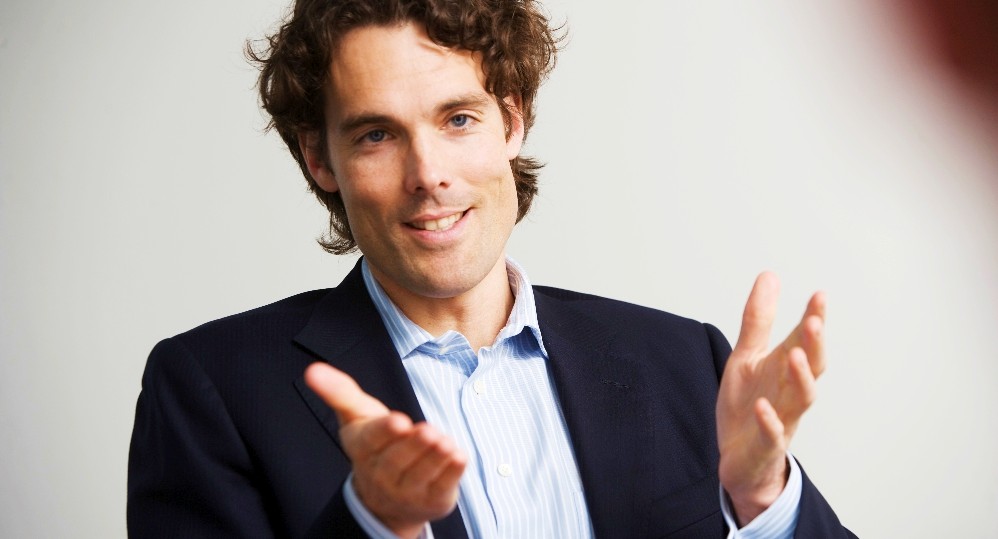 Economists based in Google have predicted that an Internet boom in the UK could open as many as 365,000 jobs within the next five years, with the Internet accounting for a fifth of the regions GDP growth, The Telegraph reports.

Google’s European Vice-President and chief of search operations Philipp Schindler believes that despite European businesses fighting to remain afloat during a period of economic uncertainty, Internet-based or Internet-related companies that use the web successfully were still growing strongly.

“A study by McKinsey has shown that in France and in a mature economy like the UK, the internet is responsible for a fifth of GDP growth. In the UK, given the rate of job creation that economists associate with a rise in GDP, this translates into an expectation of hundreds of thousands of new jobs thanks to the internet,” he said.

“And I think that is on the conservative side. That is what could be achieved by putting a focus on this sector. That feels to me like a sizeable number.”

Schindler is in the UK to help drive Germany’s mid-sized sector, helping to drive the amount of goods exported by businesses in the region. He noted that for every pound that is imported, the UK exports “close to £3 in e-commerce goods and services”. He adds that the “UK is already doing relatively well in that sector but the ratio could be significantly higher”.

Google drives home the point, backed by other technology companies, that businesses across Europe need to understand a series of digital “mega-trends” if they want to be able to reap the full benefits of what the Internet can offer. Recent trends include a shift to mobile, the adoption of Cloud-based technologies and online media could all help encourage innovation.

Schindler also noted Google’s plans to expand its presence in the UK:

“The UK is our second largest market in the world. In a lot of areas in the UK businesses are defining the online world globally, they are innovation leaders. In terms of investing in the UK, we will obviously continue to invest in the UK – on the engineering side and the business side. We’ve just opened our third office here in Soho, it has a lot of seats.”