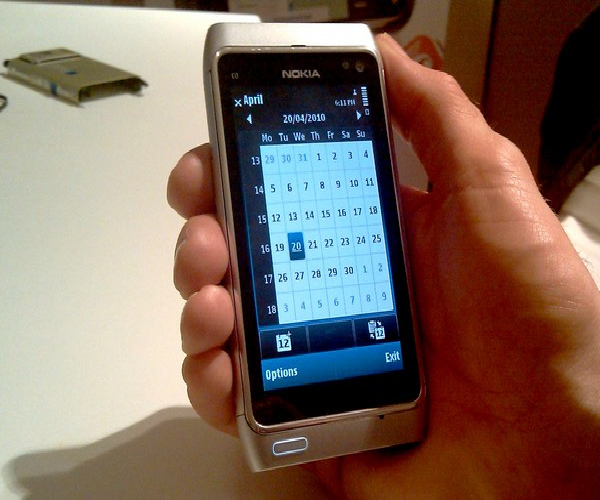 Back in May, we reported that the UK government was developing a single log-in system that would work across all its websites, such as HMRC and DVLA. It is designed to encourage uptake of its public sector services online.

It was reported at the time that the government was working with a number of private companies that already hold personal consumer data, such as Visa, which would potentially allow users to sign-in with their credit card details. Another option could have been Facebook, given that half the country are fully signed-up members, but it seems that cold water has now been poured on that idea.

Whilst the Digital Identity Assurance (DIA) project is likely to be prototyped later this year, with the first services tested in early 2012, Computer Weekly reports that the government won’t use Facebook, simply because of the lack of trust in the way the social network uses customer data.

The reasons for the DIA initiative are three-fold. Firstly, it will help the government manage multiple platforms that traditionally had separate log-in requirements, which was a costly way of running its various websites. Also, credit card companies such as Visa already hold verified customer information which will make it easier for the government to identify users when they log-in and thus help prevent fraudsters.

But from the public’s perspective, it is all about convenience, in that users don’t have to remember multiple log-in details.

The project will be backed by a number of private sector organisations, with talks underway with the likes of the Post Office, Visa, and Sky, whilst mobile phone companies would also be likely candidates.

Users will have the choice of which company they wish to transmit their details through, but it seems that Facebook won’t be one of them. Bill McCluggage, deputy government CIO, told Computer Weekly.

“Facebook is one organisation that we haven’t spoken to, because we are concerned about what they may do with people’s data. We are hoping to create an ecosystem of suppliers. We are talking to a series of people in organisations at a senior level. Not banks so much as companies which have some form of ID service provision built into them.”