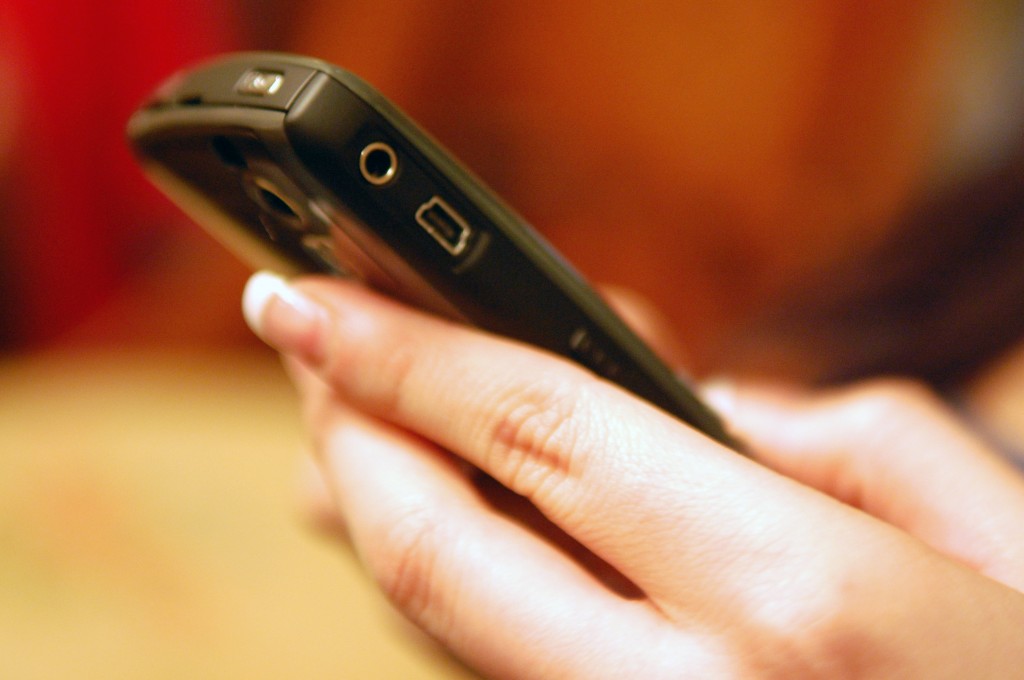 ChaCha, the US-based Q&A service for mobile phones, has today announced it’s launching in the UK.

This means that if you’re looking for an answer to any question, including phone numbers, addresses, trivia and any other tidbit, you can text 85852 and receive a human-generated personalized response.

As you may already know, the UK already has similar text-based Q&A services such as 63336, which was launched initially as Any Question Answered (AQA) back in April 2004. Where ChaCha is striving to differentiate itself is that it will charge standard network text rates as opposed to the premium rates that services such as 63336 charge, which can be as much as £1.50. So this means if you have an unlimited text bundle, the service is essentially free.

ChaCha launched initially in Indiana, USA, in 2006. It was originally intended as a human-guided, browser-based search engine, but phased this service out in favour of its SMS-based service in 2008. To date, over 1.7 billion questions have been answered in the US, at a rate of 3 million per day. The service combines its technology with more than 60,000 human “Guides” – home-based workers. In preparation for its UK launch, ChaCha has been recruiting UK-based guides.

In launching the service in the UK, ChaCha will be continuing its partnership with global mobile transaction hub OpenMarket, with which it has offered its text-based Q&A service in the US. Alex Moir, OpenMarket UK and EU General Manager, said:

“The viral growth and mass appeal ChaCha has achieved in the US market has been phenomenal to witness. OpenMarket is proud to be ChaCha’s strategic partner as they introduce their exceptional service to UK mobile subscribers, and looks forward to supporting ChaCha as they continue to expand to new markets across the globe.”

ChaCha was created by Scott A. Jones, a technology entrepreneur who co-founded a voicemail technology company in the 1980s, as well as Gracenote, the music recognition and discovery platform. Jones said:

“The UK is known for its very clever and active mobile population, and the ChaCha team is anxious to show this new audience why we’ve become the world’s #1 real-time mobile Q&A service. Our unique blend of technology and human intelligence has allowed ChaCha to construct a one-of-a-kind system for answering natural language questions very quickly and cost-effectively without sacrificing quality. Launching in the UK is an exciting and important milestone in achieving ChaCha’s long-term plans for broad global expansion.”

ChaCha’s Q&A service can be accessed by texting 85852, and it should work on most feature phones and smartphones on all the major networks.

Read next: Twitter said to be launching UK Promoted Trends, Tweets and Accounts next month