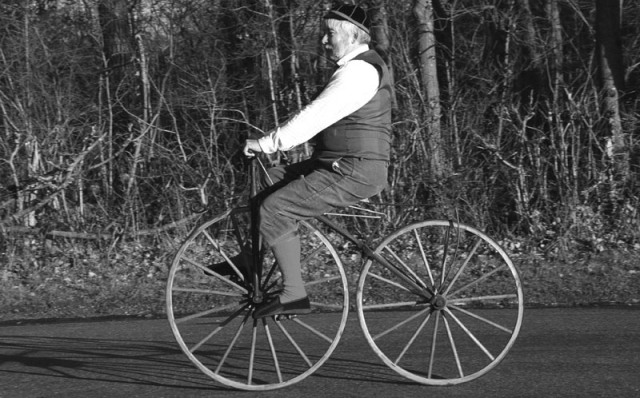 Barclays Cycle Hire was launched in London last summer, and in that time the scheme has been used to make more than 4 million journeys around central London. And in keeping with the theme of improving the city’s transport options, London Mayor Boris Johnson last year declared that London would become the electric vehicle capital of Europe.

In partnership with Ultra Motor, the bikes are available to hire for the day at £20 each, and there will be twelve at the branch initially. The two-wheelers give users the choice to pedal or “cruise under power” through its on-demand acceleration setting…perfect for those pesky hills.

If you’re planning to hire one of these bikes, you will receive full training, a lock, optional helmet and a copy of the AA Leisure Guide to London with recommended bike rides around the City.

The launch of the electric bikes are in addition to Hertz’s existing fleet of electric cars, which are exempt from London’s congestion charge zones. Michel Taride, President of Hertz International, told Springwise:

“Whether you’re a Londoner wanting to explore hidden treasures or find new places to shop, or a tourist wanting to see all London has to offer, the Ultra Motor bikes are a fast, green and economical mode of transport. We are pleased to offer electric bikes for an easy and fun way to explore the capital.”

If successful, Hertz have said the scheme could be extended to other bike-friendly cities in Europe such as Amsterdam.