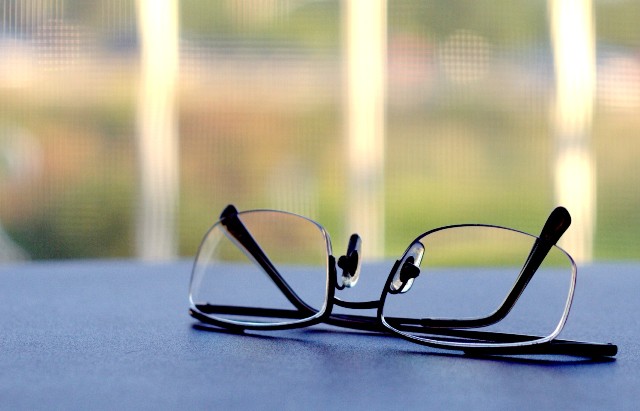 In what is being called a “world-first Twitter mash-up”, UK-based laser eye surgery specialists, Ultralase, has built an interesting application that merges data from Twitter with its own in-house records, to visualize (pun intended) the state of the nation’s eyesight by postcode.

Whilst data was originally gleaned from the company’s own records, it’s also asking the public to collaborate on the project, by tweeting their own prescription eyewear information with a view to towards creating an interactive map that neatly illustrates the nation’s eyesight. Click on the image to check it out:

For every relevant tweet a users sends, Ultralase is also donating 10p to its charity partner, Vision Aid Overseas, to help raise funds for a project in Uganda.

More than 2,000 entries have already been added and, as further information is shared, it’s hoped it will provide an interesting snapshot of the state of the UK’s vision, with regional differences and other patterns emerging.

“This is a really exciting project that the whole country can help to shape. It will be interesting to see whether regional patterns emerge when the whole of the UK get on-board and share their prescription. This is something that has never been done before so we are really excited to see the outcome and of course raise a lot of money for a very worthy cause. People are generally really interested in their prescription and seeing how that compares to family and friends and now they can see how they compare with the rest of the country. This project is completely interactive and I imagine it will be a constantly evolving picture.”

So, what do you have to do to participate? Tweet your prescription in the following format: L:-3 R:-4 (postcode) and add the hashtag #ultralase. Each entry will be added to the map almost instantly. There are eleven different rankings – from perfect vision, all the way through to poor.