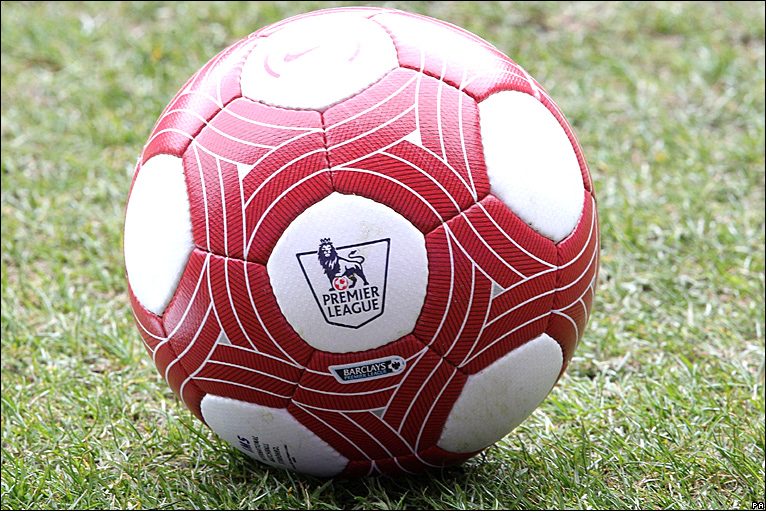 If you’re not overly familiar with football in the UK, most professional teams in both England and Scotland charge users to access its online content, including video and audio coverage of games. Manchester City began bucking that trend a couple of years ago when the club started offering its online content for free.

It all started back in 2008, when Sheikh Mansour bin Zayed Al Nahyan, from Abu Dhabi, acquired Manchester City and started pumping his oil money into the club. Today, the team is a familiar force around the top four in the English Premier League, and now it seems its digital agenda is being cranked up a notch too.

For example, the club’s new YouTube channel, launched earlier this month, will see behind-the-scenes footage posted, whilst its own website will continue broadcasting actual match highlights.

Richard Ayers, Digital Head at Manchester City, helped the club consolidate the existing four-tier membership structure into a single RFID-enabled season membership card, containing a QR code and an augmented reality placeholder. This sounds great, but Ayers admits that the club doesn’t have a concrete plan in place as to how they will use it yet, saying:

“We will work out things to do with the combination. I see that as a huge opportunity. We get 40,000 people turning up every week, all carrying these cards – if you can’t do something with that, then you’re doing something wrong.”

Whilst Ayers is open to agencies pitching ideas, the card is currently being used to let fans pose with the FA Cup which it won last season, as you can see in this video:

Augmented reality applications aside, it seems the club is taking a whole new direction in the field of data. Want to know stats relating to goals, shots, saves and passes? That’s easy, but data such as average sprint speeds of players can also be gleaned from performance analysis data and then integrated into other mediums, such as videos of games. Ayers said, “We are going to put in an entire data architecture across the whole website”.

Last August, we reported that Manchester City was holding an open training session, and was trialling a live video stream of the event on Facebook. And in December, we announced that it was developing an iOS app, demonstrating that the club is serious about its digital endeavors and is striving to build its engagement with fans. The club also has a second version of its app on the way, including Android and Web versions, and Ayers says the club is talking to Foursquare about how they could team up.

On that note, Ayers also told paidContent that it was working on a “music remix mobile app” based on Bounce Mobile technology, allowing fans to produce their own versions of the club anthem, Blue Moon, and other tracks. Ayers said the club was looking into the feasibility of integrating some of the music of local artists…some of whom you may have heard of:

“Man City as a brand is built closely in with the city and its musical life – and not just because the Gallachers are a big fans. We’ve developed this app so you have a bunch of tracks for free – Blue Moon is our signature song – but we’re also talking to Doves, Oasis and Mike Pickering (head of A&R at Sony (NYSE: SNE) BMG’s Columbia).”

Exciting times for Manchester City fans, though I’m sure they’d settle for the team continuing its current rich vein of form.