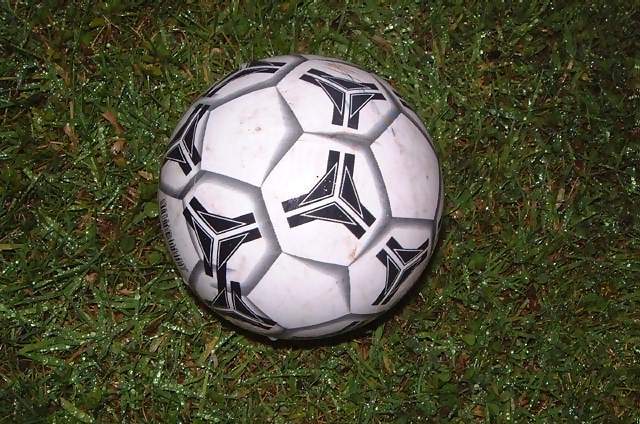 The English Premier League (EPL) season kicks-off today, and the folk at PeerIndex – a web technology company that algorithmically maps out the social web – has pulled together a couple of league tables that may interest those with a penchant for football and Twitter.

If you want to know what the most influential teams and players in the Premier League are in the Twittersphere, then read on.

It’s calculated using PeerIndex’s algorithm that considers things like tweets, retweets, mentions, interaction with fans and such like. Click on the image below to visit the full, functional table:

As you can see, the top three London clubs dominate, whilst the mighty Manchester United languishes near the bottom. Why? If you look at its official Twitter account, it hasn’t sent a single tweet yet. You’ll also notice that it hasn’t gained verified status with Twitter.

If you’re wondering who the most influential English Premier League players on Twitter are, here’s the top 10. Click on the image below to see the full list:

Manchester United’s Rio Ferdinand tops the table, and if you look at his account it’s easy to see why, with over 1.3m followers and 7,000 tweets to his name.

Interesting stuff! But what will be even more interesting is seeing what kind of antics the footballers get up to on Twitter this season. You may remember Wayne Rooney getting into a spot of bother after ‘threatening’ a fan on Twitter at the end of last season…and you can be sure there will be even more headline-grabbing Twitter activity in the season ahead too.

Read next: Bill Gates is saving up for a new Lamborghini