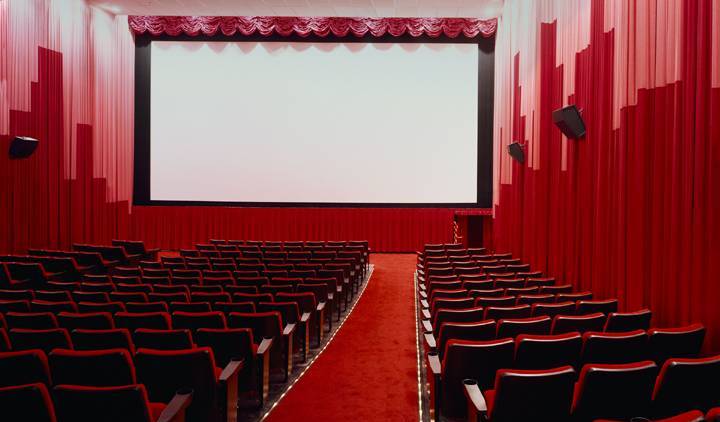 Hot on the heels of Netflix announcing a whopping 60% price hike for those who stream AND rent DVDs, more news is emerging that the company could soon be heading to the UK.

Netflix launched in the US in 1997, and by 2009 it was offering a collection of 100,000 DVD titles, serving more than 10 million people. Its first non-US offering launched in Canada in September 2010, and by April 2011, Netflix had almost 24 million subscribers. When the company announced earlier this month that it was opening up to a further 43 countries across Latin America and the Caribbean, it was clear that Netflix was viewing globalization as a necessary move if it was to continue to grow.

Bloomberg first reported on Netflix’s possible expansion into Europe in early June, citing a report in the French daily newspaper Le Figaro, but there wasn’t too much in the way of details, other than the UK and Spain were likely targets. And on Friday, Variety again reported that the UK and Spain were on the Netflix radar for early 2012, noting that European film distributors had spoken with executives at Netflix about launching in Europe in the first quarter of 2012.

The UK may have seemed like the most obvious contender for Netflix to launch first, but with Amazon-owned LoveFilm growing quickly in the UK and expanding elsewhere in Europe too, it seems that this stiff competition may have led to it looking to the Americas for its initial expansion before focusing elsewhere in the world.

In his quarterly letter to shareholders back in April, Reed Hastings, Chief Executive at Netflix, said that the company would be placing more focus on acquiring new content for its streaming service, with DVDs eventually fading out altogether.

“We believe that DVD will be a fading differentiator, given the explosive growth of streaming.”

Hastings also alluded to the future expansion in the letter, though didn’t give much away in terms of where they were looking to grow. He said:

If, as it seems increasingly likely, Netflix does launch in the UK next year, how will it find coming up against LoveFilm?

The UK company currently has almost 2 million members, offers over 70,000 titles on DVD, 5,000 online and notches up 4 million rentals across 5 countries. The LoveFilm DVD rental packages start at £9.99 per month for unlimited access to DVDs (one disc at home at a time), with online viewing thrown in too.

When Netflix announced the changes to its pricing plans last week, this meant that the company is now splitting its DVD and streaming services. The new pricing for each service is now $7.99, which means users have to pay $15.98 if they want access to both services, compared to the previous price of $9.99 for the 1-at-a-time unlimited DVDs and unlimited streaming plan.

These prices aren’t necessarily representative of what would be offered in the UK and across Europe though. For Netflix to gain traction over an already established competitor, it would have to offer a better pricing structure than what LoveFilm currently has in place to tempt users away. Or, it could offer a similar pricing structure and use its wider selection of titles as a key selling point over LoveFilm, perhaps securing exclusive rights to popular movies and TV shows in each country it launches in.

Either way, more competition in the UK and European markets will likely lead to better entertainment options for the consumer.