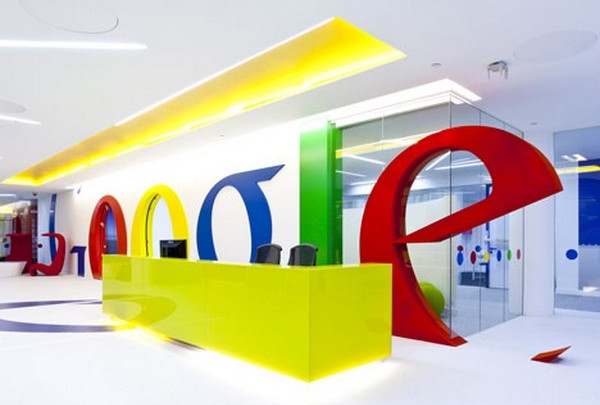 It may come as no surprise to learn that Google is dominating the search market in the UK – and most other countries in the world – but the latest figures from Experian Hitwise suggest that Google has now reached an unprecedented level of dominance in the UK search market.

“Google has certainly been dominant in search for the last ten years but even by Google’s high standards, to capture 92% of the UK search market is quite an achievement. In other markets like the US the search distribution is much more even, but in the UK Google has woven itself into the core fabric of Internet usage so much that other players are struggling to keep up.”

Whilst Google is dominating search, the overall trend is seeing a shift away from search engines as the main source of traffic to websites, with social networks coming to the fore as major traffic-drivers.

After search engines, social networks are the second biggest drivers of  Web traffic in the UK, with 12.54% of all UK Internet visits in June emanating from a social network.

So, Google is dominating the search engine sphere and Facebook rules the roost in social. But with Google+ now being rolled-out around the world, Google could start gaining ground in social too.