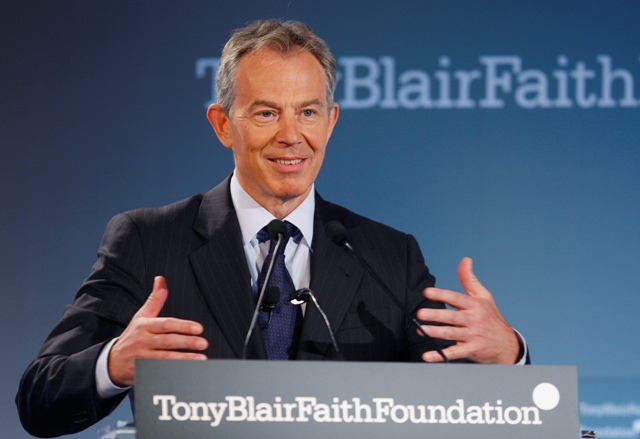 We reported yesterday that some of The Huffington Post UK’s pages started going live ahead of its official launch today. Well, the website IS now officially live, and news has emerged that former UK Prime Minister Tony Blair has been brought on board as an unpaid blogger.

The likes of Alastair Campbell, former Director of Communications to Tony Blair, is one of the publication’s bloggers, as is comedian Ricky Gervais. But as the Telegraph reports today, the big scoop for The Huffington Post seems to be having Tony Blair on board, though he hasn’t actually written his first post yet.

The real prize, it would seem, is writing for a high-traffic website and having millions of people read their work. Tony Blair hardly needs the exposure, so he’s clearly just looking for a big audience to write for. The Huffington Post’s main portal attracts 36m readers worldwide, so if the UK edition can attract a fraction of that, he will still have a huge audience.

Bloggers are not under any commitment in terms of how often they blog, so it’s not clear when we can expect to see Blair’s first post. And even then it could be every week, month or even year. But getting Blair on board is clearly a massive draw for the publication’s UK launch.

Read next: Bandoora gives Arabic musicians a chance to showcase their work online