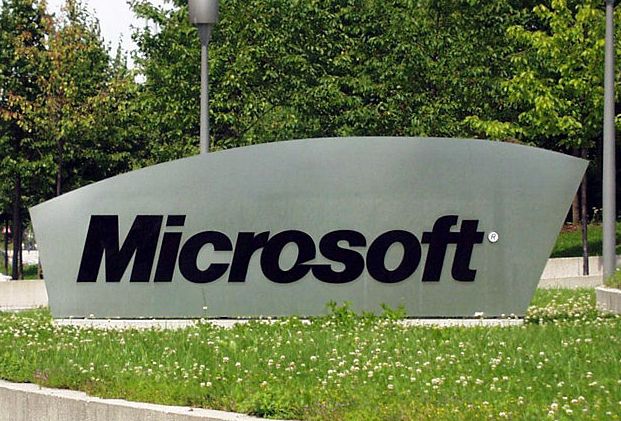 Microsoft is leading a consortium of companies in the UK to discover whether spectrums that aren’t being used for digital TV broadcasts could also be used for wireless broadband networks, reports the Financial Times.

The US computing giant will be working with the BBC, British Sky Broadcasting (BSkyB) and British Telecom (BT), to investigate whether radio spectrum not used for digital TV transmissions could instead be used for Wi-Fi networks in rural locations where broadband access is limited, or in locations where networks are saturated.

The trial will begin in Cambridge on Wednesday, and the goal is to show that allocating the unused ‘white space’ spectrum to mobile broadband services won’t affect TV transmissions.

The research is being carried out on the back of rising demand for connectivity, with smartphones and tablets become more and more ubiquitous.

“Spectrum is a finite natural resource. We can’t make more and we must use it efficiently and wisely. The TV white spaces offer tremendous potential to extend the benefits of wireless connectivity to many more people, in more locations, through the creation of super WiFi networks.”

Last month we reported that 4G LTE broadband is being trialled later this year in the UK, which is hoped will bring fast Internet to rural areas that are difficult to reach by traditional networking methods. And we also looked at how the m-commerce revolution will require more widely available and reliable data connectivity across the country.

It’s thought that 16% of the UK currently sits in what it calls an “m-commerce not-spot” – where mobile spending is at least a fifth lower than the national average. Whilst many rural areas are affected, so are some urban areas such as central London, with reliable Internet coverage hindering the mobile retail market.

The Microsoft-led project isn’t likely to lead to a nationwide roll-out, and is more geared towards providing coverage in areas where demands are outweighing the supply, so it would be in specific towns or cities where it’s deemed to be needed most.