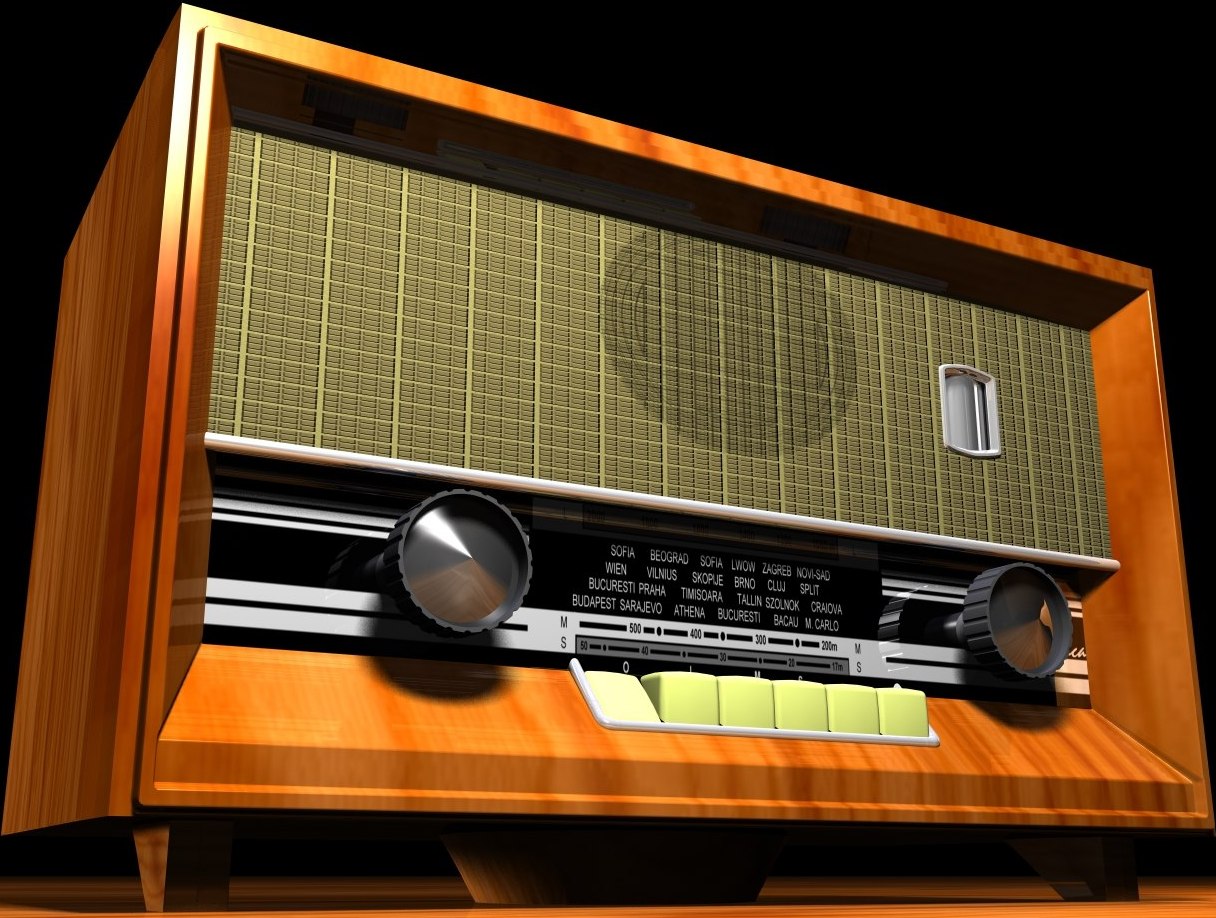 Absolute Radio, one of the UK’s three independent national radio stations, is set to launch tailored advert breaks for its online listeners.

As paidContent reports, Absolute Radio will deviate from the traditional radio ads that are broadcast across its DAB, FM and AM channels, opting for ‘one-to-one’ audio spots which will open the door to more personalized advertising streams.

For example, if listeners log in through to their Absolute Radio account using their Facebook credentials, the ad stream can take a user’s ‘active location’ into account. So in effect, a national radio station will be able to offer some of the benefits of a local station.

These ‘Smart Streamers’, as the station calls them, will also offer a higher quality audio feed at no extra cost, accompanied by a contextual listening experience that is tweaked for each listener.

In future, online listeners will also be able to control their exposure to advertising by building up loyalty credits through their listening habits, so in effect they will be able to listen to an extra song in place of an advert.

Absolute Radio was launched initially in 1993 as Virgin Radio, making the switch to its new moniker in 2008. This is one of the first radio broadcasters in the UK to offer premium targeted audio spot commercials in-stream.