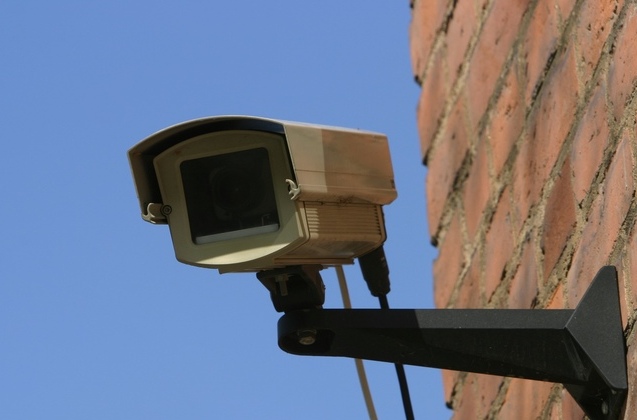 A security firm in the UK has claimed that some of its clients had announced on Facebook or Twitter that they were going on holiday, and subsequently their homes were broken into whilst away.

Now, Chelmsford-based Precreate Solutions has apparently launched a service where it operates ‘virtual updates’ whilst its clients are sunning themselves in the south of France – for a small fee, of course.

The Telegraph reports that the security firm’s director, Gary Jackson, said that “Putting up a Facebook posting of photographs on a beach to 300-400 ‘friends’ is like leaving an advert on your door to a burglar telling him when you will be out.”

The service will apparently use pre-approved messages, updates and tweets, which will be scheduled whilst the client is away.

Whether people will buy into this service or not remains to be seen. It’s clear that some people have had their properties broken into after announcing a big trip away, but then surely the solution is then to not announce on Facebook or Twitter that they’re going away on holiday. If they don’t announce they’re going away, then there’s no need to schedule pseudo-updates.

And besides, a simple free tool such as HootSuite lets users schedule updates for a long time into the future themselves. So in terms of a social networking equivalent of ‘putting your hall-light on a timer’, this is all that’s really required.

Read next: Cleeng's 'next generation paywall' gets its first major customer